Lancashire Constabularys Air Support Unit has been given a £190,000 makeover.

Lancashire Constabularys Air Support Unit has been given a £190,000 makeover.

Funded by the Lancashire Police Authority and money seized from criminals, the helicopter has been fitted with equipment such as moving maps, a long distance camera lens and a digital management system.

ON99, as it is referred to by officers, the helicopter has been responsible for the arrest of 3,824 offenders, located 278 missing persons and conducted 119 casualty evacuations.

Based at British Aerospace in Warton, the current helicopter has been in operation since 2002 and provides aerial support to Cumbria and also has a reciprocal mutual aid agreement with Greater Manchester Police (GMP) and Merseyside Police to provide comprehensive aerial support to police operations across the North West.

Inspector Andy Moore, who is responsible for the air support unit said: The force helicopter plays a huge roll in policing the county and protecting the people of Lancashire. The capabilities of the aircraft means that we can be anywhere in Lancashire within 14 minutes meaning we can provide a rapid response to incidents.

The new equipment and the upgrade of existing equipment will allow the evidence we gather from the air to be much clearer and precise. It will also continue to help us search for missing people, something that the aircraft has been particularly successful in since 1994. 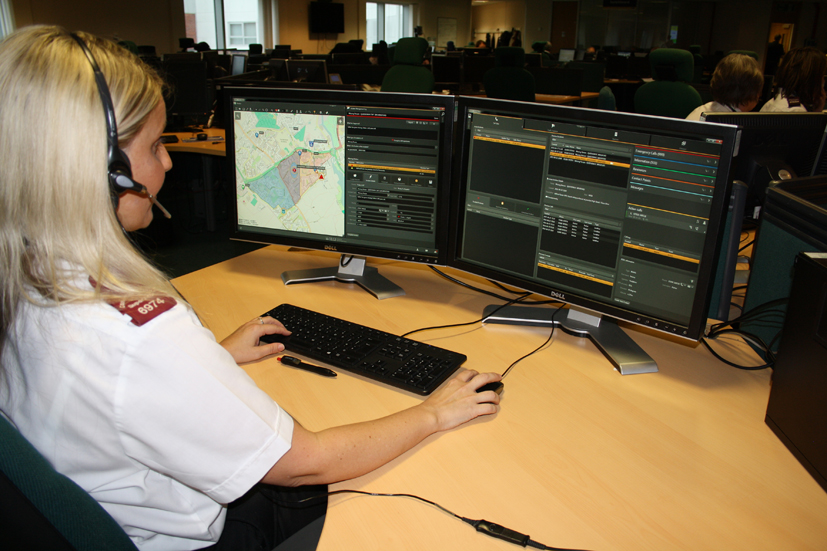