A new national hub is set to be launched to improve the way forces respond to hate crime, Home Secretary Amber Rudd has confirmed. 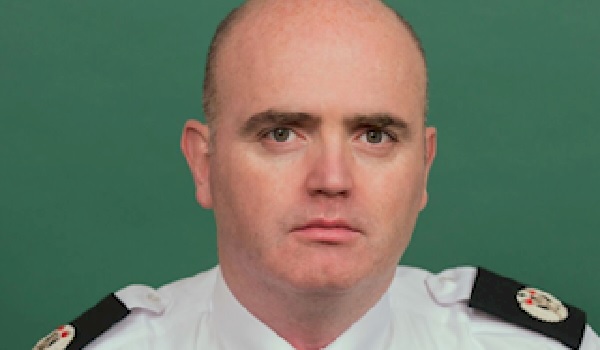 A new national hub is set to be launched to improve the way forces respond to hate crime, Home Secretary Amber Rudd has confirmed. Run by a small team of police officers in partnership with the National Police Chiefs Council (NPCC), the hub will assess complaints, identify the perpetrator and delegate the referral to the appropriate force. The Home Office said the hub will be used to advise police colleagues on effective responses and drive best practice through the network of hate crime leads in individual forces. It also claims the hub will streamline and simplify the current response to hate crime, making full use of expertise and reducing the burden of online hate crime investigation on local forces. After a complaint is made to True Vision  the police website to report hate crime  the referral will be assessed, and assigned to the appropriate local force to investigate. Complainants will be updated with the progress of their referral and informed of when there is no enforcement action possible. The hub will also use intelligence to act as guidance and inform other forces on how to best respond to certain complaints, using National Intelligence Model processes. Ms Rudd said: Online hate crime is completely unacceptable. What is illegal offline is illegal online, and those who commit these cowardly crimes should be met with the full force of the law. The national online hate crime hub that we are funding is an important step to ensure more victims have the confidence to come forward and report the vile abuse to which they are being subjected. The hub will also improve our understanding of the scale and nature of this despicable form of abuse. With the police, we will use this new intelligence to adapt our response so that even more victims are safeguarded and perpetrators punished. National lead for hate crime, Assistant Chief Constable Mark Hamilton, said: Hateful abuse online can leave victims with significant psychological harm, but can also lead to more serious physical offences, so police need to be able to intervene at the earliest possible stage to reassure victims that we will act to protect them. We recognise and will uphold the right to free speech even where it causes offence – but this does not extend to inciting hatred or threatening people. In 2015/16, a total of 62,518 hate crimes were recorded by forces in England and Wales. The new hub is expected to be up and running by the end of the year.