New sentencing guidelines are to be introduced to provide the courts with “clarity” and help judges take a “consistent approach” to sentencing modern slavery offences. 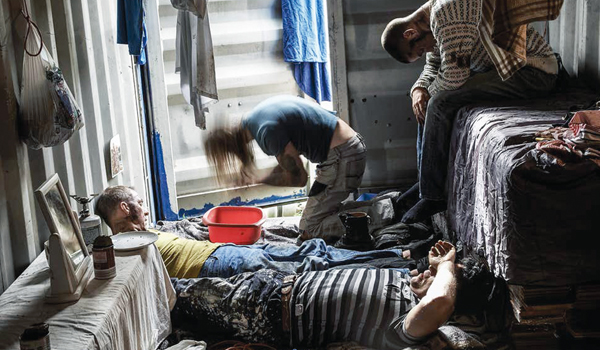 The Sentencing Council says the proposed guidelines, which have been published for consultation today (October 15), will for the first time give courts in England and Wales “dedicated guidance when sentencing offenders for these very serious offences”.

Once the guidelines come into force, the Sentencing Council says they will provide a consistent and transparent approach to sentencing.

It is asking judges, magistrates and others interested in the impact of modern slavery for comments on the proposed guidelines.

Sentencing Council chair Lord Justice Holroyde said: “Modern slavery is a serious offence that can cause mental, financial and physical harm to the victims, many of whom are already vulnerable. In many cases, substantial prison sentences are appropriate.

“These offences in their current form are still relatively new but the courts are seeing increasing volumes of them. Exploitation through deliberate degrading of victims can leave them feeling so vulnerable that they do not complain, making it harder for offenders to be brought to justice.

“The new guidelines will help provide the courts with clarity and help judges take a consistent approach to sentencing.”

The guidelines propose that courts reserve the most severe penalties for offenders in a leading role who expect substantial financial advantage and who expose victims to an extremely high risk of death, serious physical, sexual or psychological harm, or substantial and long-term adverse impact.

The Sentencing Council says the culpability factors in the guidelines reflect the scope of modern slavery offending – some operations are run on a large and sophisticated scale, with potentially substantial financial gain, while others are instances of individual servitude with little or no profit expected.

It adds that there may be many different offenders involved, some of whom are central to the offending and others who are peripheral and may not be fully aware of the extent of the operation.

The draft guidelines recognise not just the physical and financial harm suffered by victims but also the psychological harm, which in many cases can be long-lasting.

“Victims of modern slavery are often already vulnerable in some way. The harm caused may not always be obvious, and the guidelines direct the courts to make sure they consider all the facts of the case, even where a victim is unwilling or unable to give evidence,” said the Sentencing Council.

Anti-Slavery Commissioner Dame Sara Thornton welcomed the consultation on the new sentencing guidelines for offences under the Modern Slavery Act.

“These offences involve the abuse and exploitation of vulnerable people for profit, and where individuals have been convicted, it is right that the courts have a carefully considered framework available when passing sentence,” she said.

“Until now this has not been available and I thank the Council for their work so far and welcome the opportunity to contribute to its development.”

Modern slavery offences cover a broad range of offending, and include trafficking women from abroad for sexual exploitation or recruiting children to take part in County Lines drug operations.

The Sentencing Council says offenders typically target people who are poor, unemployed, homeless or who have alcohol or drug addictions.

“If they have trafficked their victims from another country, they may remove their passport and ID documents. These victims may face the isolating factor of not knowing any English,” it adds.

“They may then subject them to threats that they should not seek to leave or to seek help from the authorities.”

The Sentencing Council is also proposing to provide brief guidance on two further offences under the Act:

Justice Minister Chris Philp said: “The inhumanity of those who target and enslave the vulnerable for personal profit must be adequately reflected in the sentences they receive.

“These guidelines will ensure that the thugs and criminal gangs found responsible are properly punished for the misery in which they trade.” 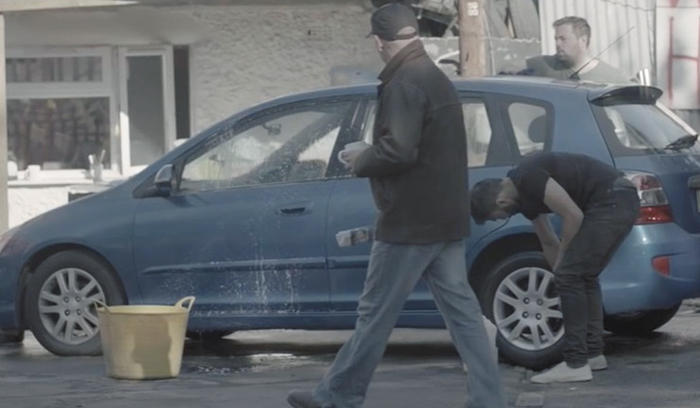 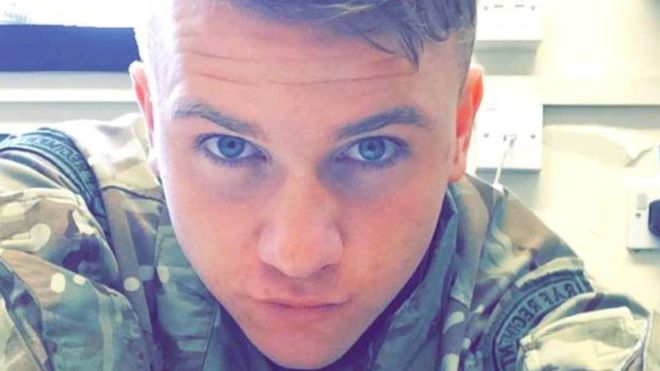