The Child Exploitation and Online Protection (CEOP) Centre has joined together with Microsoft to deliver a new technology that allows police forces to share and analyse information for investigating child sex offences in the UK.

The Child Exploitation and Online Protection (CEOP) Centre has joined together with Microsoft to deliver a new technology that allows police forces to share and analyse information for investigating child sex offences in the UK.

The Child Exploitation Tracking System (CETS) has been running at the CEOP centre since the launch of the centre in April 2006 and is today being offered as a proof of concept to forces across the country, with Essex, West Midlands, South Wales forces and the Hi-tech Crime Unit of Scotland all undertaking a pilot programme. Terry Grange (ACPO lead on Sex Offenders and Chief Constable of Dyfed-Powys), and Robin Crorie (PITO Central Customer) have formally written to the CEOP Centre supporting the CETS proof of concept on a national basis.

The technology allows the creation of a virtual investigation team, where police officers across the country can share and analyse information on suspected offenders, avoiding duplication and coordinating a national approach that will reduce the risk of offenders moving across geographic borders to avoid detection.

Microsoft has donated more than $7 million to date for the systems development and to assist in its global deployment.

Jim Gamble, Chief Executive of the CEOP Centre, said: Criminals use technology to further their needs and now we are turning the tables and saying enough is enough. CETS has already proved its worth here in the CEOP Centre so it is time to move that prototype on to the road of UK policing. We have to explore how it can be applied force by force, how it can join up investigations and create that all important virtual police presence and overall how it will help us in staying that vital one step ahead of the criminal mind.

CETS was created to increase the effectiveness of investigators and teams by providing them with software to store, search, share and analyse large quantities of evidence and connect the cases across law enforcement agencies and government jurisdictions. Previously, investigators had to manually sort through files and photos, making it challenging to analyse the large volumes of information gathered during investigations.

Steve Ballmer, CEO at Microsoft Corp, said: We are proud to partner with the CEOP Centre in the UK, to help make the internet a safer place for children.

In the UK the CETS technology has already been central to coordinating police investigations and analysing information. 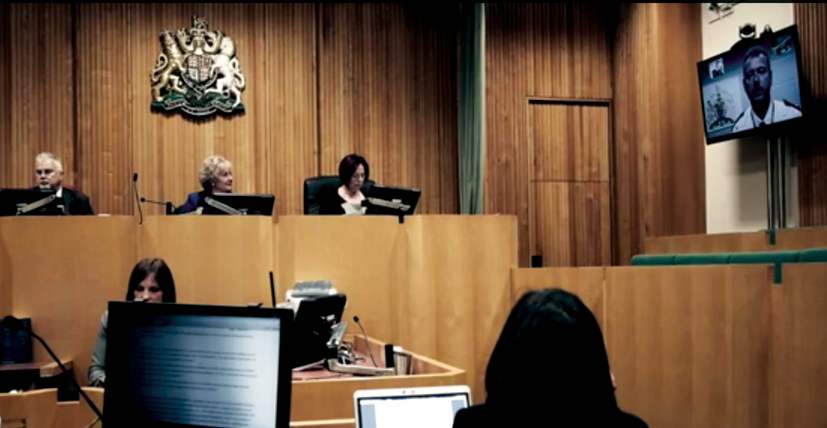 The future of criminal justice is digital