A ground-breaking data sharing and analytics platform to identify
potential victims of crime and give them protection is currently being
piloted in North Lincolnshire.

A ground-breaking data sharing and analytics platform to identify potential victims of crime and give them protection is currently being piloted in North Lincolnshire.

An electronic early warning system to help people who are vulnerable to anti-social behaviour is being trialled in North Lincolnshire. The pioneering move comes in the wake of the Pilkington case in which a mother and daughter took their own lives after being plagued for years by troublemakers and against the background of mounting public alarm over anti-social behaviour.

The early warning system will use a Victims and Vulnerable Persons Index (VVPI) that is being compiled by a specialist software and analytics company in association with the Home Office.
The North Lincolnshire pilot has been designed to test its effectiveness.

Initial estimates suggest that the early warning system could save local agencies £800,000 a year in reduced accident and emergency admissions and police and criminal justice costs.

If the same savings could be repeated across England and Wales, the Government could slash costs in these areas by an estimated £300 million a year.

Already it is intended that members of a consortium of police forces and other partnership agencies, including those in Newcastle, Northumbria and Lancashire, will instigate similar projects in their own area. These projects will be based upon lessons learnt from the North Lincolnshire pilot.

Joining up the dots
The early warning system, devised by niche software company Xantura, allows local government agencies to join up the dots and take early action to safeguard and support vulnerable people.
Xantura, uses a data-sharing platform to pull together information held by separate agencies  such as the police, the probation service, social services, schools, GPs and hospitals, youth offending teams, local councils and benefit offices  and create a VVPI, or score, for levels of risk of crime or anti-social behaviour for individuals in a particular place.
For individuals at highest risk, and depending on the levels of crime and anti-social behaviour in their area, likely victims will be flagged up to local safety teams, responsible for taking action to prevent further victimisation.
Stuart Minto, head of Safer Neighbourhoods in North Lincolnshire, said the solution developed by Xantura was critical to constructing the risk index.
The ability to share information, provide a joined-up approach to tackling anti-social behaviour and the provision of support to vulnerable people should be at the heart of any partnership, he said.
Wajid Shafiq, Xanturas chief executive, said current arrangements for identifying potential victims of crime or anti-social behaviour were inadequate.
Currently, there is no effective early warning system to flag up vulnerable people at risk and the data is held in an uncoordinated manner, making it difficult to derive any meaningful information, he explained.
We also believe there is huge scope for much-needed budget savings and greater operational efficiency. Data is currently held in dozens of silos and no one is joining-up the dots. Our solution brings it all together so that effective action can be taken to protect people at risk, like Fiona Pilkington and her daughter Francecca.
Fiona Pilkington, 38, from Barwell, near Hinckley in Leicestershire, and her 18-year-old severely disabled daughter, Francecca, were found dead in a burnt-out car in October 2007 after being targeted for years by anti-social behaviour.
An inquest found that police errors and inaction were partly responsible for driving the vulnerable single mother to kill herself and her daughter. The Independent Police Complaints Commission (IPCC) launched an inquiry into the way ten Leicestershire police officers handled the case.
Returning a verdict of suicide on Ms Pilkington and unlawful killing for her 18-year-old daugher, the inquest decided that the police action co 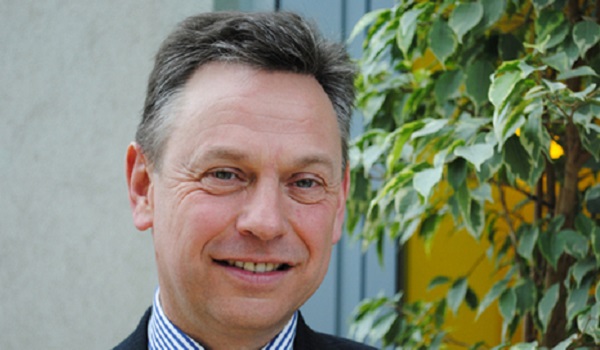 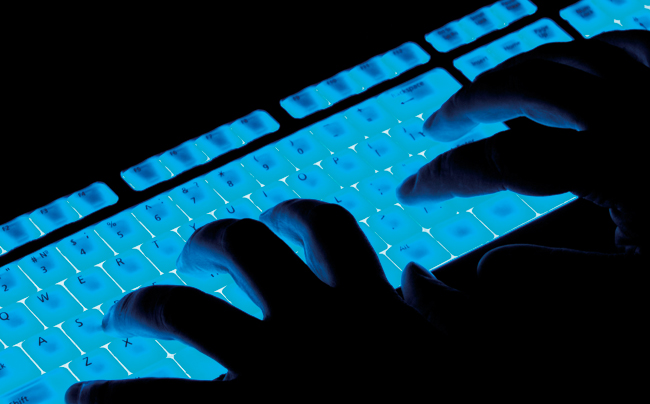