The Government has appointed a new leader for its IT transformation projects. 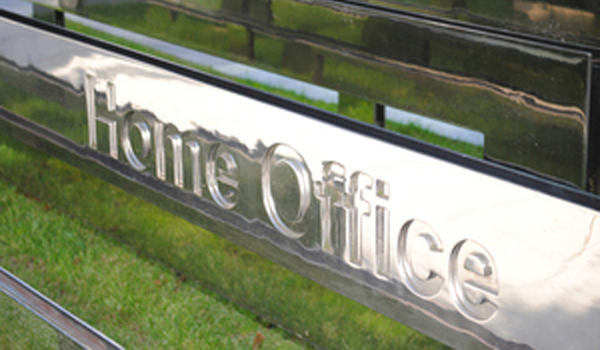 The Government has appointed a new leader for its IT transformation projects. Joanna Davinson will join the Home Office as chief digital, data and technology (DDaT) officer on November 20. Ms Davinson has worked in both the public and private sector, having started her career with the National Audit Office before progressing to her current position as an executive for IBM. She replaces Sarah Wilkinson, who left to take up a new role with NHS Digital earlier this year. Ms Davinson said she feels delighted to be joining the Home Office and for the opportunity to lead its DDaT workstream. She added that she looks forward to building on work to ensure that DDaT continues to bring forward the best in technology innovation and to deliver digital, data and technology services that support and enable the Home Office to achieve its mission and priorities.