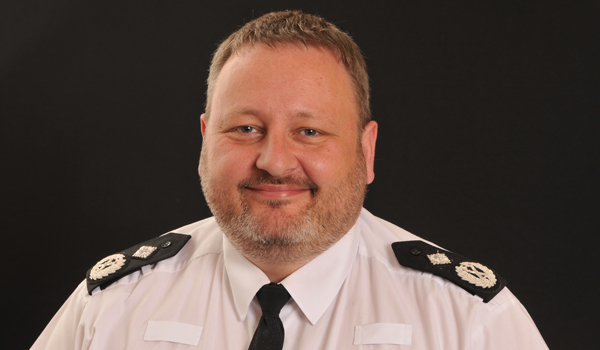 Garry Forsyth has been appointed as Bedfordshire Polices new deputy chief constable. Mr Forsyth joins the force from Humberside Police where he has served as DCC since 2015. He takes over from Mike Colbourne, who has held the role on a temporary basis since former DCC Mark Collins left for Dyfed-Powys Police last December. A start date for Mr Forsyth has yet to be established. Mr Forsyth said he is hugely excited by the opportunities and challenges he will face in his new role. He added: Bedfordshire has a well-earned reputation for being a force that punches well above its weight and this comes as no surprise to me given the commitment and drive that I have seen in all its officers and staff. I am looking forward to joining the team and working with the many partners, stakeholders and the public to do everything I can to ensure the force continues on its journey of improvement and goes from strength to strength. Mr Forsyth began his service with Northamptonshire Police in 1994. Since then, he has worked with Leicestershire Police and the Metropolitan Police Service, and served as assistant chief constable at West Midlands Police from 2011. Chief Constable Jon Boutcher said: Garry has a wealth of experience to bring to the role and I look forward to working with him to continue driving the force forward. I am absolutely delighted to welcome him to the force.