Next year will see the launch of Contactpoint, a new database that will contain the details of all children in the UK. Criticism of the new system has included that it is a waste of money and could erode privacy.

Next year will see the launch of Contactpoint, a new database that will contain the details of all children in the UK. Criticism of the new system has included that it is a waste of money and could erode privacy.

A new report, Childrens Databases  Safety and Privacy, by the Foundation for Information Policy Research for the Information Commissioner, has warned that the establishment of the database could be a further step towards creating a surveillance society. A House of Lords select committee has also voiced its concerns.

Richard Clayton, one of the report`s authors said: “We looked at children`s databases in general and are very concerned about this particular system. The Government is wasting money, which could be better used for front line services and the way it bypasses parental consent is outrageous and illegal. The idea that you can predict which children could turn out to be criminals is nonsense. Predictions can be highly fallible, and labelling children can stigmatise them.

The report looked at possible scenarios that the database could be use for that included identifying individual children that the police should watch as potential future suspects. Organisations like Action on Rights for Children have pointed out that a database of this size can be prone to mistakes and that the labelling of some children as potential criminals can be wholly counterproductive to their development. The issue of security was also raised as many organisations could potentially have access to the database. Currently it is expected that an estimated 330,000 vetted users will have access when the database launches.

The Lords select committee in its report on the Counterpoint database also highlighted its reservations stating that the Government itself had not to their satisfaction actually shown that the database was a proportionate response to the problem being addressed. Concerns have also been raised about how the database could be linked to others including the NHSs new IT system and the ID database that continues to be developed.

Conservative Shadow Childrens Minister Maria Miller said: The Governments nanny-state approach will do nothing to safeguard the children most at risk. The state should be concentrating on the most vulnerable children who are on child protection registers, in care or in homes with a record of domestic violence. 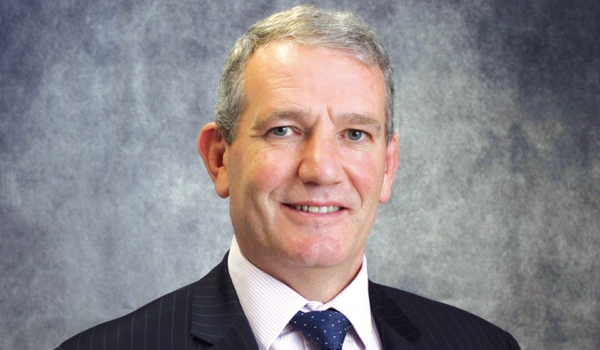 A further £4m invested in BWV