The new debris screens reduce visual and physical access to the intra-barrier area for security and safety purposes. They will also deflect explosives, such as hand grenades, from being thrown inside the barricade. The debris screens were tested to over 10,000 cycles with no measurable damage or wear.

These new debris screens help to prevent objects, animals and people from entering the area beneath the barrier plates, explained Senior Vice President David Dickinson. They further discourage unauthorized and unwanted entries by severely reducing visual access to the area within the barrier frame.

Set in a foundation only 18 inches (46cm), the Delta DSC501 survives and operates after a K54 (5.4 million foot-pounds) impact. The barrier will stop and destroy a 65,000-pound (29,484kg) vehicle travelling at 50 mph (80kph). Multiple nations military bases, embassies, and high-security locations deploy over 1,000 of the units throughout the world.

Set in a foundation only ten inches (25cm) deep, the Delta DSC2000 survived and operated after a crash test with a 1.5 million foot pound impact, exceeding Department of State and Department of Defence test standards. 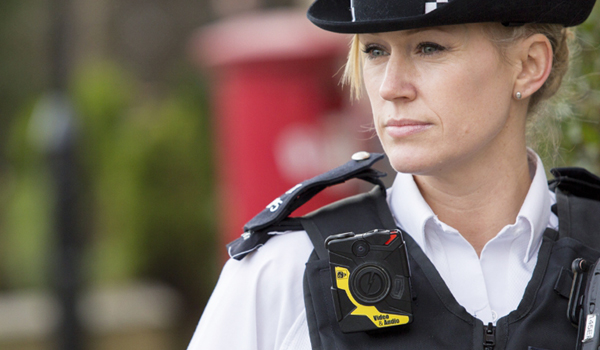 From control room to the field