Officers are investigating a new sexual assault allegation against serial rapist John Worboys that could lead to him staying in custody. 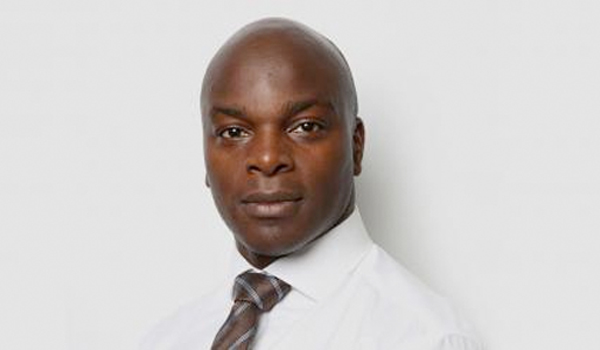 Officers are investigating a new sexual assault allegation against serial rapist John Worboys that could lead to him staying in custody. The Metropolitan Police Service (MPS) received another allegation about the 60-year-old black cab rapist shortly after the Parole Board sanctioned his release. The claim, which dates back earlier than the first offence Worboys has currently been linked to, could mean he will stay behind bars if criminal charges are brought. No arrests have so far been made. Worboys release was announced on January 4, less than nine years into an indefinite sentence for drugging and sexually assaulting a series of women during his time as a London taxi driver. Despite 93 allegations being made against him, in March 2009 he was convicted of just 19. The Crown Prosecution Service (CPS) reportedly felt the first 23 charges were sufficient to sentence Worboys for the maximum possible term. The early release decision sparked public outcry as many of Worboys victims  thought to number at more than 100  were not informed he was to be freed. MPS Commissioner Cressida Dick has been asked to revisit a further 70 allegations against him to avoid undermining public confidence. London Assembly member Shaun Bailey has written to Ms Dick over the perverse decision, adding: It is frankly staggering that such a prolific serial rapist could be released from prison after less than a decade in prison. As it stands, the Met is refusing to re-examine dozens of outstanding allegations against Worboys from victims who never had their day in court. I am calling on the commissioner to make public the Mets rationale for only taking 23 of the original 93 allegations forward, and to re-open those cases that were previously dismissed. ?The Met is at risk of seriously undermining public confidence unless it fully explores every possible avenue to keep this monster behind bars. In his letter, Mr Bailey raised concern about the disbandment of the central unit responsible for investigating rape allegations, which was formed on the back of recommendations from a review into the failings of the original Worboys investigation. He added: Can you please assure me that the disbandment of this unit will not reverse the progress made in this area over recent years? On Tuesday (January 23), Worboys was reportedly moved 200 miles from HMP Wakefield to Belmarsh prison in southeast London, where the majority of his attacks on women were carried out. Justice Secretary David Gauke has confirmed he will not pursue a judicial review to prevent Worboys`s release.