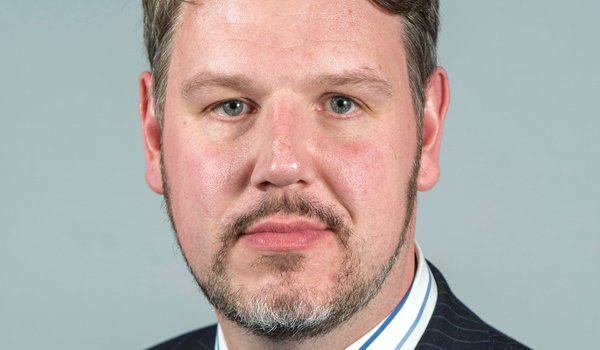 Three schoolgirls have designed a mobile app to show young people how to keep safe online and offline. It features a number of video scenarios where the user has to make a choice about what they would do if they found themselves in that situation  which influences how the story ends. The app covers five key themes: bullying; healthy relationships; anti-social behaviour; hate crime; and theft. The three girls, from St Johns Middle School in Bromsgrove, designed the app as part of a competition run by the West Mercia police and crime commissioner John Campion. They said young people often face tough decisions and situations as they are growing up. These potential problems, be it trying to decide between right and wrong to fit in with their peers, or finding they are the subject of someones taunts  making them a victim of crime and unsure what to do about it and who to turn to  provided the basis for the app. Mr Campion said: Technology plays a big part in young peoples lives, so what better way to provide advice and support than through an app. Our young people are one of the most vulnerable groups in society, so we need to do all we can to keep them safe. This app is a fantastic and engaging way of guiding young people through some really important subjects, particularly if theyre being affected by them and perhaps arent sure where to turn. Students from the University of Worcester Business School developed the app  which is now free to download by young people across the country, not just West Mercia. Nick Bancroft, enterprise manager at the university, said: We feel that being involved in the delivery of this particular mobile app build is of key importance, because it demonstrates to our students the sort of positive impact their skills can have on the wider community. We consulted young people throughout the design process to ensure that what we produced was relevant and meaningful to them, and hope that with this app it will enable young people to confront the issues they are facing in a positive way and make the right choices as a result.