Essex Police is to increase the number of automatic numberplate recognition (ANPR) cameras to target criminals using the countys roads. 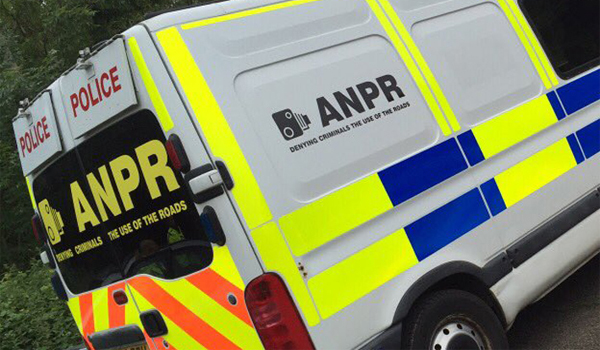 Essex Police is to increase the number of automatic numberplate recognition (ANPR) cameras to target criminals using the countys roads.

There are currently 61 fixed cameras but this number will increase to 95 over the next year.

In the past 12 months, evidence from ANPR cameras has been used in 206 court cases to secure convictions for theft, burglary, vehicle crime, robbery, fraud, the supply of controlled drugs, kidnap, conspiracy to facilitate illegal entry of foreign nationals into the UK, serious domestic violence crimes, assault and murder.

Martin Lyddon, ANPR manager at Essex Police, said: ANPR makes a positive contribution to policing objectives each and every day, supporting a range of activities from volume crime inquiries to major incidents.

Between 2015 and 2016, a total of 607 arrests were made using fixed site and portable ANPR. It has also been used by the casualty reduction unit to enhance road safety and has been pivotal in the seizure of 502 vehicles for no insurance in Essex over the last six months.

We know that it can be considered by some to be controversial, but it has proven itself as a crucial tool in both detecting and deterring crime. 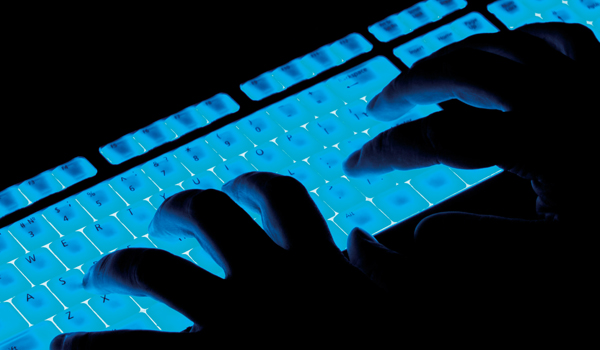