Humberside Police has announced its second senior leader appointment in a week with a new assistant chief constable (ACC). 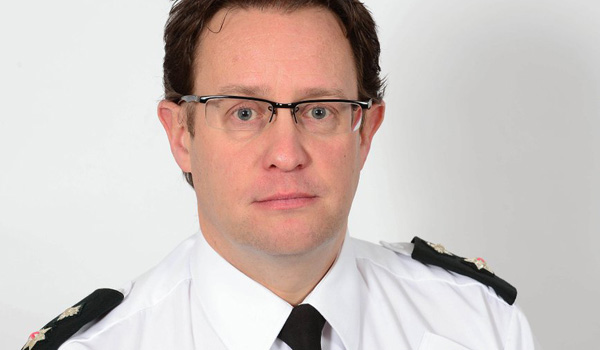 Humberside Police has announced its second senior leader appointment in a week with a new assistant chief constable (ACC). Chief Superintendent Chris Noble joins the force from the Police Service of Northern Ireland (PSNI), where he served as commander for Belfast City. Mr Noble has previously worked as a temporary ACC with responsibility for Organisational Performance and Change and Criminal Justice. His appointment, announced on Tuesday (September 26), comes a week after Humberside Police selected Chris Rowley to be its new deputy chief constable. Announcing the appointment, Chief Constable Lee Freeman said: Chris is a hugely talented and experienced officer, committed to improving the policing we provide for our communities. I congratulate Chris on his appointment as Assistant Chief Constable and look forward to welcoming him to Humberside. Police and crime commissioner Keith Hunter said: These forward thinking appointments are focussed on delivering effective community policing and are indicative of a renewed confidence in Humberside Police. I look forward to working with the chief and his new team to build upon that confidence and really deliver for the people of Humberside.