Forty taxi drivers were arrested for drug-driving and six for drink-driving during a joint operation by Merseyside Police and Liverpool City Council.

In addition, 586 taxi defect notices were issued and 192 taxi suspensions enforced between May 10 and November 5 as part of the clampdown on taxi safety.

The operation was first piloted in spring last year after officers were trained to inspect taxis to ensure they were safe and road legal. It was restarted in May this year, focusing on drug-driving and people who obstruct taxi ranks.

In total, 40 per cent of taxis inspected were subject to defect notices or suspensions.

Roads Policing Sergeant Martin Mayne said that despite the figures, the “response from the 60 per cent of taxi drivers who keep well-maintained taxis has been very positive.”

He said it was “disappointing” that there was an increase of taxi drivers being under the influence or drink or drugs.

The trial followed two fatal collisions, one of which involved the driver being under the influence of cocaine.

Sgt Maybe added: “With further enforcement, we’ll continue to educate all drivers around the risks they’re taking by driving impaired, again ensuring that our roads are as safe as possible for the vast majority of law-abiding road users.

“The current drug-driving legislation makes the process of prosecuting drug-drivers much simpler and our rates of prosecution are high. Our message to those drivers would be don’t risk it. The consequences of being caught can be long-lasting and life-changing.”

Councillor Christine Banks, chair of Liverpool City Council’s Licensing Committee, said: “We want to make sure that our taxi industry is fair, and we are determined to crack down on those drivers who are flouting the rules. Our aim is to make the playing field for all drivers as level as it can be.

“Unfortunately, there are a very small minority who breach regulations, and we are committed to taking action and in doing so, send a clear message out that it is not acceptable.

“Passengers should always ensure they only use properly licensed taxis or pre-book private hire vehicles, otherwise they are placing themselves in danger.” 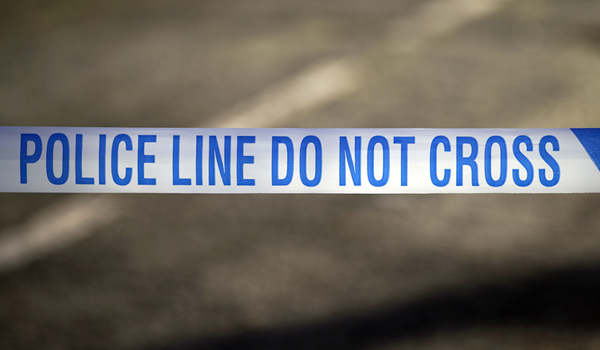 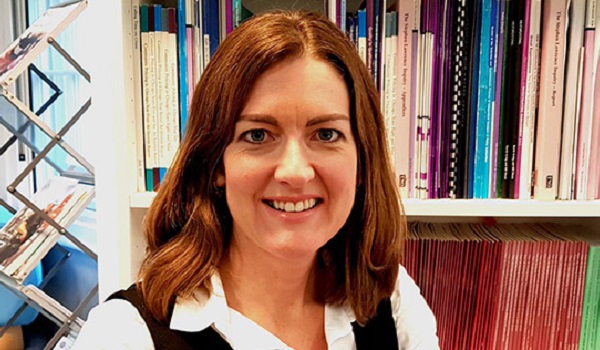