An officer killed in the line of duty by a reckless car thief is to be honoured by The Police Memorial Trust two years after his death. 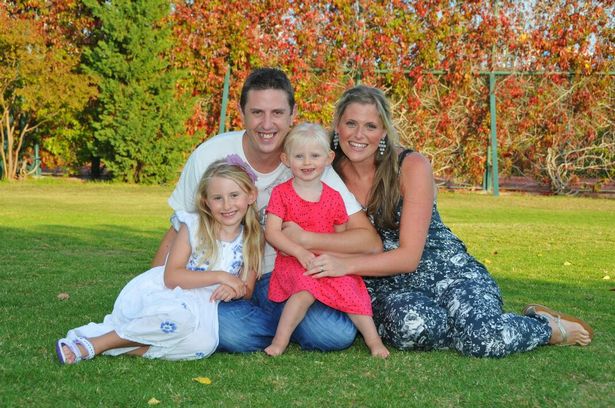 An officer killed in the line of duty by a reckless car thief is to be honoured by The Police Memorial Trust two years after his death. Merseyside Police Chief Constable Andy Cooke said he hopes the legacy of Police Constable Dave Phillips will live on through the memorial. The dedication ceremony, scheduled for midday on Thursday, October 12, is in Hamilton Square Gardens, in Birkenhead and will be the first time a Merseyside officer has been afforded the accolade. The 34-year-old father of two young girls had served with the force on Wirral for almost a decade. Mr Cooke said: I hope this memorial will ensure PC Dave Phillipss legacy lives on, as an officer who was the ultimate professional and committed to keeping the communities of the Wirral safe. Dave represented everything that people want from their police service, and everyone at Merseyside Police is extremely proud to say that he was one of us. I would like to thank The Police Memorial Trust on behalf of Merseyside Police, Daves colleagues and friends, and the public he served for this wonderful memorial. Pete Singleton, chair of Merseyside Police Federation said: Dave Phillips was killed protecting the people he swore to serve, attempting to stop a dangerously driven stolen vehicle. This memorial is important not only for his family, friends and the wider police family but also for the public of Wirral. It will be a focal point for the police and people of Wirral and Merseyside to remember Daves bravery It is a tangible way to recognise Daves service and sacrifice. His bravery will never be forgotten. The memorial  the 42nd in the trusts history  will be laid by memorial chair Geraldine Winner. She said: PC Phillips was a local officer serving his local community when he was killed in a heartless criminal act. He was cruelly taken from his loving wife and family whilst doing his job, a job he loved. I hope this tribute, set as it is in the beautiful landscape of Hamilton Gardens, will bring some comfort to his loving family. Teenager Clayton Ronald Williams drove a stolen truck into PC Phillips on the Wallasey Dock Link Road in Merseyside during a high-speed pursuit on October 5, 2015. PC Phillips was crouched on a central reservation deploying a stop-stick tyre puncturing device when he was struck  and died instantly. Williams was cleared of murder but found guilty of manslaughter at Manchester Crown Court in March 2016 and sentenced to 20 years custody. In March of this year he appealed against a manifestly excessive sentence but his plea for leniency was rejected by the Court of Appeal. Senior judge Sir Brian Leveson said he “thoroughly deserved” the prison term and warned offenders that condign and severe punishment would be meted out to any who injure or kill a police officer.