Assistant Commissioner Neil Basu, who was the first ever officer of Asian heritage to be appointed to lead counter terrorism policing in the UK, has won the top policing honour at the 18th annual Asian Achiever Awards.

Mr Basu, who received the award on Friday (September 14), said being a police officer was an “incredibly rewarding” job and one of the best careers for making a positive contribution to society.

“Helping vulnerable people, often at the worst time of their lives when no one else can help, is a calling that is difficult to put into words,” he added. “ I think Ghandi did it best when he said ‘there is no higher calling than to lose yourself in the service of others’. That’s what it means to me to be a police officer.”

Mr Basu said it was also crucial that police forces are genuinely representative of the communities they serve if they are to win the trust and confidence of all society – “the fundamental reason why we can police by consent in this country”.

“I am proud that, as the son of an Indian immigrant, I have been able to spend 26 years representing black and ethnic minority (BAME) officers within the MPS – especially when that demographic is now over 40 per cent of the London population,” he said.

“I joined the Met at time when only two per cent of officers were BAME. Much has been done to address this disproportionality, but we have much, much more to do. We are now almost 14 per cent BAME, but to be fully representative of the greatest and most diverse city on the planet; to better engage with all communities; to win that trust and confidence that is the bedrock of UK policing, we must attract more BAME officers.

“The Met Police is recruiting police officers right now and I encourage anyone of Asian or other minority ethnicity, who has drive and a passion to make a real difference to the lives of others, to sign up. Twenty-six years ago I did exactly that and I haven’t looked back – after all, you have nothing to lose and everything to gain. If I had to do it all again tomorrow I would do it in a heartbeat. I hope that Raj, Bas and I as policing nominees, can all set an example that others will follow.” 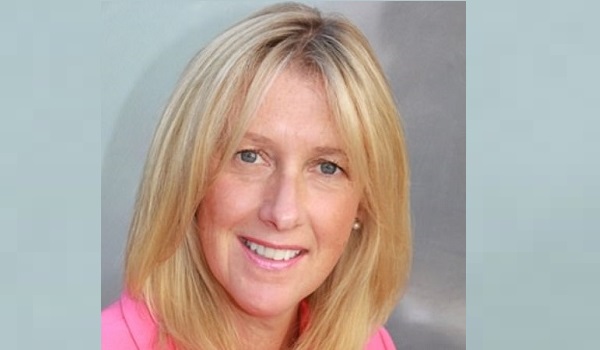 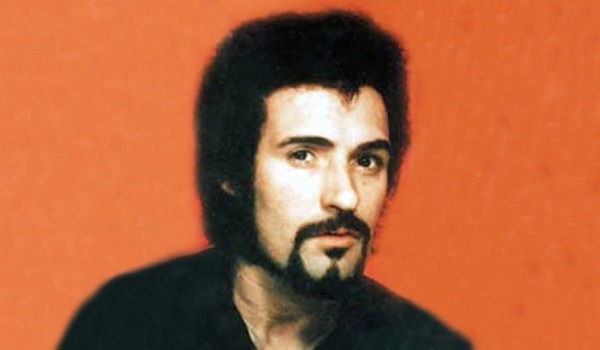