Sussex Police has defended releasing a man from custody after he was suspected of deliberately infecting others with the HIV virus and went on to commit further offences. 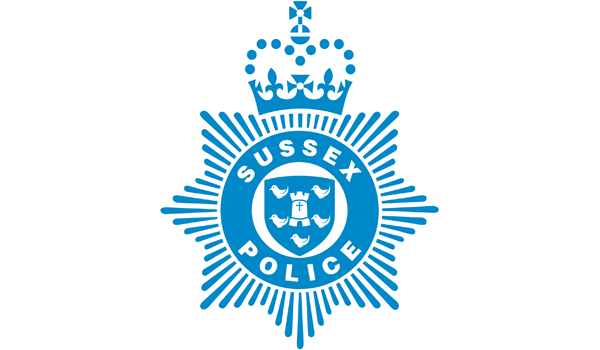 Sussex Police has defended releasing a man from custody after he was suspected of deliberately infecting others with the HIV virus and went on to commit further offences. Daryll Rowe was convicted of ten charges of grievous bodily harm and attempted grievous bodily harm at Lewes Crown Court on Wednesday (November 15). His final victim claims he should not have been released on bail and believes the force should have given a clearer warning to the gay community. Rowe was diagnosed with HIV in April 2015 but is now known to have attempted to infect eight men in Brighton between October 2015 and February 2016. He was arrested on February 5, 2016, the day after sexual health staff contacted Sussex Police to report concerns over two men who attended a clinic and gave similar descriptions of the man they had sex with. The 26-year-old hairdresser denied knowing he was HIV positive or knowing the two men. He was bailed pending further enquiries until April. After answering bail twice, Rowe failed to turn up in November 2016 but was located in Wallsend on Christmas Eve and found to be in possession of eight condoms that had been tampered with. He was taken into custody alongside his final victim who was initially arrested on suspicion of assisting an offender. The victim claims Rowe should not have been free to commit further offences and that a warning issued by Sussex Police on February 23, 2016 was too vague. Sussex Police had urged gay men to be tested if they had sex with a man in his 20s with a Scottish accent. However, it did not publish his name or picture. A force spokesperson said: We always treat allegations of crimes seriously, especially where there is an identified risk of harm to an individual or section of the community. In order to charge a person with an offence we have to have sufficient evidence, otherwise their detention becomes unlawful. This case is unprecedented in English law, and by its very nature highly complex to prove the intent of a person to infect someone with HIV. It was impossible to build a case to charge and remand Rowe in the time he was with us in custody. We achieved the charges and conviction through careful and detailed investigation to get justice for all the victims. The force said the health and wellbeing of potential victims was the primary focus and releasing the suspects name was not in the public interest because, in this case, it was felt it could lull some people, who had potentially been infected, into a false sense of security because of the risk of secondary infection. We also believed the suspect may have used a variety of usernames when contacting people online so putting out his name may have meant some people failed to identify Daryll Rowe. The agencies concerned felt that sufficient information had been provided to the public for them to make choices relating to their protection and safety, the force spokesperson added. Detective Inspector Andy Wolstenholme said: We recognise this case has been extremely traumatic for the victims and their families. On being informed of a health agencys concerns we responded quickly, arresting Daryll Rowe within the day. We worked closely with partners to seek and support the victims, who have been incredibly brave and instrumental in helping us to bring Daryll Rowe to justice. He will be sentenced in January after being found guilty of five counts of grievous bodily harm and five of attempted grievous bodily harm.