A chief constable has paid tribute to a murdered officer who “worked tirelessly” to provide justice and support for victims of sexual crime. 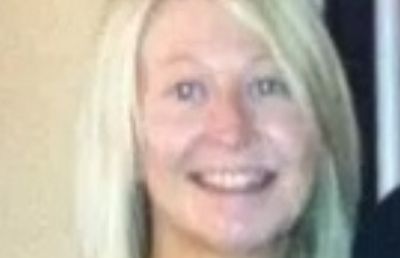 A chief constable has paid tribute to a murdered officer who “worked tirelessly” to provide justice and support for victims of sexual crime. The body of Detective Constable Leanne McKie was found in a lake at Poynton Park, near Macclesfield, Cheshire during the early hours of Friday (September 29). A 43-year-old, arrested shortly after the discovery, is still being held by detectives on suspicion of killing the mother-of-three, Cheshire Constabulary confirmed on Monday (October 2). Greater Manchester Police Chief Constable Ian Hopkins described DC McKie  whose husband Darren is a serving sergeant with the force  as a “popular” officer among colleagues who have been left “devastated” by her tragic death. “She will be sorely missed by everyone she worked with,” said Mr Hopkins. He added: “I would like to offer my most sincere condolences to Leanne`s family and friends at this devastating time. “My heart particularly goes out to her three young children, who she adored. “Leanne has served with Greater Manchester Police since 2001 and was a detective working with the serious sexual offences unit. “She worked tirelessly to provide support and seek justice for victims of sexual crimes.” Cheshire detectives today appealed for anyone with dashcam footage of her distinctive red Mini  spotted at the Cheshire beauty spot where the 39-year-old`s body was found  to come forward as matter of urgency. Detective Inspector Adam Waller from Cheshire Constabulary said: This is an ongoing investigation and we are working hard to establish the full circumstances surrounding the incident. As part of our ongoing enquiries Im appealing for information from the public to help establish Leannes movements in the hours leading up to her death. Drivers on the A523 in Poynton and the A5149 Chester Road toward Wilmslow, between 11.30pm on Thursday (September 28) and 3.30am on Friday are asked to contact the inquiry team.