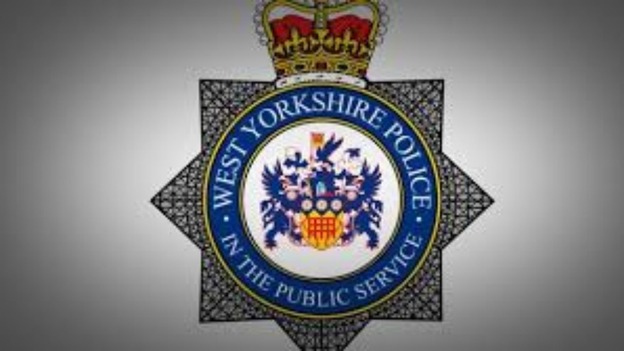 Officers investigating allegations of historical child sex abuse have arrested 16 people. They were detained as part of a three-day operation by West Yorkshire Police in the Huddersfield and Bradford areas. All 16, including one woman, have been interviewed and released pending further enquiries. The investigation centres on allegations made by a multiple number of women who were victims of sexual abuse committed against them as children, predominantly in the Huddersfield area between 2004 and 2011. This is the second arrest phase of the operation that follows on from 29 defendants being charged with rape, sexual assault and human trafficking earlier this year and who now face criminal trials at Leeds Crown Court in 2018. Chief Inspector Ian Mottershaw said: “This ongoing investigation forms part of West Yorkshire Police`s commitment to the investigation of both current and non-recent sexual offences against children. These are abhorrent crimes that affect the most vulnerable in our society. “Protecting children and ensuring that victims are put at the heart of everything we do is a top priority for the force. “We have specialist safeguarding units in each of our five policing districts, which include officers dedicated to dealing with both current and historic child abuse and child sexual exploitation. “Tackling child abuse is not something that any one agency can do in isolation though which is why we work closely with local authorities and other organisations and charities to support victims, bring offenders to justice and make our communities safer.”