Durham Constabulary has launched a public appeal following a surge in arson attacks across the east coast of the county. 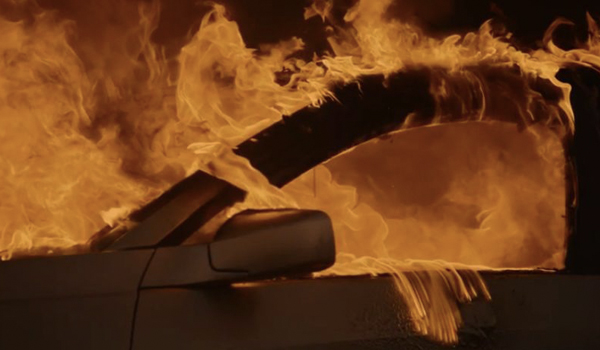 Multiple arrests have been made following more than 100 instances of suspected arson since May this year in Peterlee, Seaham and the surrounding areas.

Durham Constabulary said the majority of these attacks have been made against unattended vehicles, but have also involved bins, businesses and houses.

Now the force is appealing to communities to report any information that might assist them in bringing the offenders to justice.

Detective Chief Inspector Nicola Lawrence said: “An investigation into each and every incident has been launched.

“Not a single attack is dismissed, and no report is ignored, which is why we’re encouraging anybody with even the smallest piece of information to get in touch.

“Since May we have made multiple arrests relating to arson, but what we need now are the finer details from the community that will allow us to piece together the circumstances of each attack and bring charges against suspects.”

Det Chief Insp Lawrence said it might be that someone’s CCTV has picked up footage vital to an investigation, or they have noticed people or vehicles acting suspiciously around the time of an attack.

She added that an anonymous call to either the force or Crimestoppers could be “the key to identifying those responsible for previous incidents, or to preventing another potentially devastating attack”.

Det Chief Insp Lawrence assured the public that “they are listening” and did not underestimate the seriousness of the offence.

She said investigations into the incidents were ongoing and extensive patrols were being carried out based on data collated from each crime.

As well as appealing to the general community, the force has released a campaign video to highlight to offenders the consequences of committing arson, which it says can be far more extensive than superficial damage.

“Make no mistake that once you start that fire, you have no control over where it goes next, and there is nothing you can do when it spreads to the next car along, or worse, to a house full of people,” said Det Chief Insp Lawrence .

“Even where no innocent parties are harmed, arson can carry a maximum sentence of life imprisonment.

“We don’t underestimate the seriousness of the offence, and we will not hesitate to bring the full force of the law against any individual found to be endangering the lives of others.” 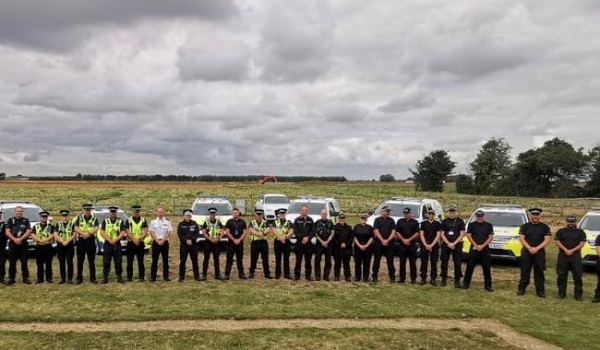 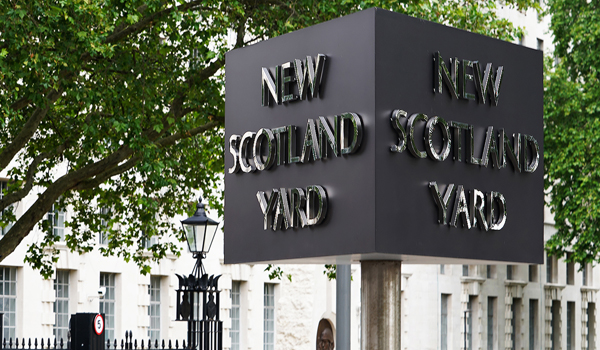