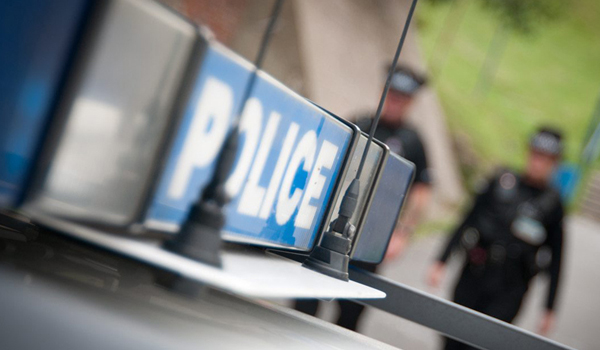 Kent Police is seeking a supplier to build a new multi-million pound system for storing and managing digital evidence from criminal investigations. The force says it wants to identify a single preferred supplier to develop a proof-of-concept digital asset management system and also enter into a four-year framework agreement that could see the system rolled out across the UK. In a notice posted on the Governments Contracts Finder, Kent Police has put the overall value of the contract at up to £49 million. It says the system will need to store digital assets from a number of sources, including CCTV, body-worn video, smartphones, dashboard cameras, digital interviews, photographs, phone calls, crime scene material, Serious Collision Investigation Unit material, annotated maps, and other associated documents. The system will also need to interface with other police software, including the Athena integrated IT system and the records management system Niche. The notice adds: The system must have analytic capabilities to identify digital assets that may be related and identify individuals and objects in images, and must be capable of sharing digital assets securely with third parties such as the Crown Prosecution Service, Border Force, Independent Police Complaints Commission, other police forces, local authorities and Her Majestys Inspectorate of Constabulary. Kent Police says the proof-of-concept contract will be worth £1.5 million, with £500,000 for the first call-off contract from the framework awarded by the Kent police and crime commissioner and £1 million for each subsequent call-off contract awarded by other UK police forces that wish to make use of the system  meaning the supplier could eventually serve all 48 UK police forces with the framework reaching a value of £49 million. The notice says: The call-off contracts under the framework agreement shall be based on the Crown Commercial Service model services contract and will be for up to five years duration, made up of an initial term of three years plus the ability to extend by up to two years. The contract is set to start in January next year and the closing date for interested parties is July 17. Industry body techUK has previously highlighted how digital policing can transform crime-fighting and save forces millions of pounds. It says submission of digital evidence, such as CCTV footage and online reporting, could reduce police time spent on low-level reporting  which currently costs forces about £130 million a year  by at least 25 per cent. And the less time the police spend driving to collect DVDs of CCTV footage, for example, the more time they can spend out on the beat protecting the public, says techUKs report Digital Policing: The Future of Modern Crime Prevention.