MPS: We will work with 9/11 advisers on `our own extraordinary` tower tragedy

Experts who recovered remains from the 9/11 terror attack in New York have been brought in to help UK police officers identify victims of the Grenfell Tower disaster. 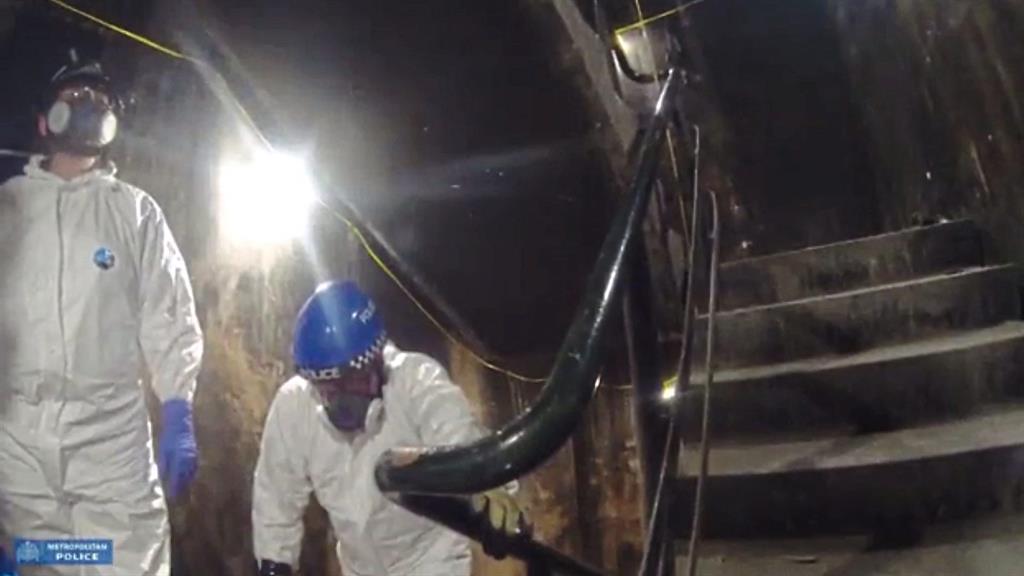 Experts who recovered remains from the 9/11 terror attack in New York have been brought in to help UK police officers identify victims of the Grenfell Tower disaster. The Metropolitan Police Service (MPS) said the 200 officers already working on the case would sift through 15 tons of debris on each of the buildings 24 floors “until Christmas”. The “extraordinary size” of the scene has forced the MPS to seek advice from US investigators who worked on the collapse of the World Trade Center in 2001, said Deputy Commissioner Craig Mackey. “Without wanting to be too graphic… the fire in some parts of that building (Grenfell) burned at over 1,000oC for a considerable period of time,” he added. “It is literally a case of working through the debris  sadly, the remains  to try and identify parts of people so we can reunite them with their families.” Mr Mackey added that the investigation was “going to be one of the largest and most complex” in the MPS`s history. He said: “The people we are taking advice from, which gives you some idea of the scale and complexity of it, are some of the people who worked on 9/11 and the fall of the towers on 9/11.” At least 80 people died in the June 14 blaze in Kensington, west London, and baby Logan Gomes, who was stillborn in hospital on June, is the latest victim  the 40th to be formally identified. Addressing the London Assembly, Mr Mackey said many questions around the tragedy remain unanswered. But he added: “From the work we have done post-incident, we assess that there were 350 people living in Grenfell Tower. “Thats based on the 255 who escaped, 14 who were not at home that night for whatever reason, and the figure weve used of 80 people dead or missing, who we must presume are dead.” While officers had been able to speak to occupants of 106 flats, those living in the others remain unaccounted for. Mr Mackey said: “The sad reality is that of the 23 flats that are left we have spoken to no one in those flats, so we must presume people have died and lost their lives in there.” Witness statements from survivors have exceeded 100 with roughly 300 more from police officers and 600 from firefighters who attended the night of the blaze, added Mr Mackey. Given the huge scale of the tower and the tragedy, Mr Mackey said that the investigation “will be working through until Christmas time”, adding: “As I say, at its absolute heart is trying to return and give certainty to those families.” Turning to the criminal proceedings, he said he “wouldnt tie the investigation to a timescale” and stressed he would not “guess” on the nature of any charges. “I would not want to speculate,” he said. Mr Mackey spoke of the “challenges” that face a modern investigation gathering CCTV, for example. “That`s not to negate the work,” he continued, “just to say how complex it will be.” On the subject of the public inquiry  being chaired by retired judge Martin Moore-Bick  he added: “In theory, it is completely independent”, and should not impact on officers` work. “At the edges, there is always a read-over between the two,” he admitted, citing former public inquiries. The information recovered by the criminal investigation will be made available to the public inquiry, he said, when they ask for that information.