Britains largest police force is to review all its sex crime investigations after two rape trials collapsed in a week. 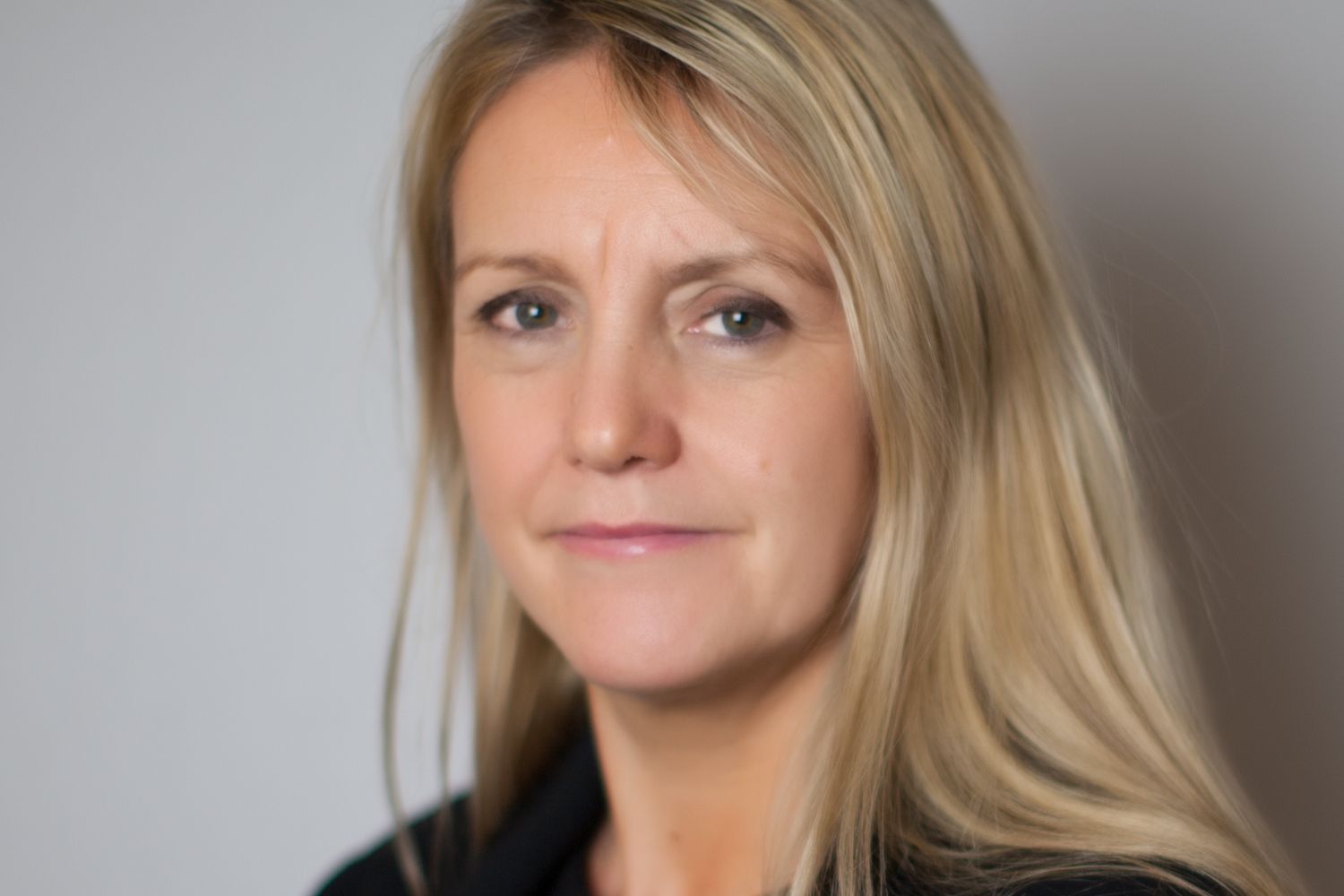 Britains largest police force is to review all its sex crime investigations after two rape trials collapsed in a week. The Metropolitan Police Service (MPS) has confirmed every live case, where it is in discussion with the Crown Prosecution Service (CPS), will be examined. This is understood to involve an estimated 30 rape cases due to be heard in court and scores more investigations. It came after a second rape prosecution collapsed in less than a week over problems relating to the disclosure of evidence. Both cases involved the same investigating officer, and the detective remains on full duty in the sexual offences investigation unit, the MPS said. The trial of Liam Allan, 22, was halted at Croydon Crown Court last week, while on Tuesday (December 19), another prosecution collapsed against Isaac Itiary. He was facing trial at Inner London Crown Court charged with the rape of a child under 16, along with other offences, but the CPS offered no evidence. The defendant was charged in July this year, but the MPS only disclosed further relevant material in response to the defence case statement submitted last Friday (December 15). A CPS spokesperson said: The police provided new material to the CPS, which had previously been requested, and this was reviewed. Prosecutors decided that there was no longer a realistic prospect of conviction and we offered no evidence against the defendant at a hearing on December 19. The MPS announced a review of the Itiary investigation as well all other live investigations by the Child Abuse and Sexual Offences (CASO) command, where the MPS is in discussion with the CPS. Commander Richard Smith, who oversees MPS rape investigations, said: I completely understand that this case may raise concerns about our compliance with disclosure legislation given the backdrop of the case of R v Allan last week. The Met is completely committed to understanding what went wrong in the case of Mr Allan and is carrying out a joint review with the CPS, the findings of which will be published. Rape investigations are by their nature very complex, and often hinge on the contradictory accounts of the alleged suspect and the complainant about what has taken place. We are reviewing all our investigations, where we are in discussion with the CPS, to assure ourselves that we are meeting our disclosure obligations in an acceptable timescale based on the volume of data that some cases involve. The review is to ensure that all digital evidence has been properly examined, documented and shared with the CPS to meet obligations under disclosure, the force said. Concerns have previously been raised at the most senior level of the criminal bar that disclosure failures and lack of resources will lead to miscarriages of justice. Angela Rafferty QC, the chair of the Criminal Bar Association, suggested unconscious bias stops the police and the CPS impartially and thoroughly investigating and scrutinising complaints in sexual offence cases. It should be remembered that it is not the job of the police or CPS to judge the truthfulness or otherwise of any allegation made, she said. The deluge of sexual allegations in the system is well known. If the criminal justice system is to cope and cope properly then funding must be found to ensure that there are proper investigations, a proper filtering system for cases that have no merit and a proper approach by the police and CPS to disclosure issues. In the case of Liam Allan, the Greenwich University undergraduate spent almost two years on bail and three days in the dock before the trial was halted and all charges dropped. Judge Peter Gower called for an inquiry at the highest level at the CPS and a review of disclosure of evidence by the force after arguing that something has gone very, very wrong in the investigation process. He warned of the risks of serious miscarriages of justice after hearing that, to save costs, material was not always handed to defence lawyers.