Britains biggest force is carrying out an urgent assessment after the trial of a criminology student accused of rape collapsed due to the late disclosure of evidence that undermined the case. 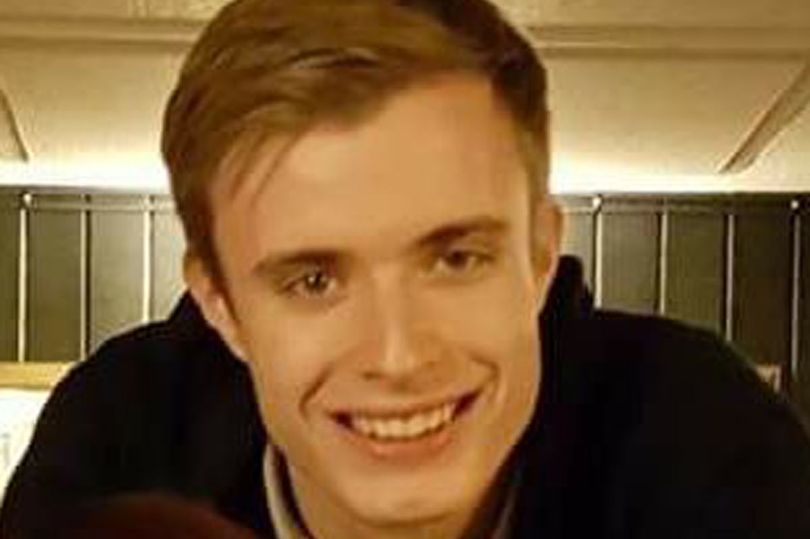 Britains biggest force is carrying out an urgent assessment after the trial of a criminology student accused of rape collapsed due to the late disclosure of evidence that undermined the case. A judge called for an inquiry at the highest level at the Crown Prosecution Service (CPS) and a review of disclosure of evidence by the force after arguing that something has gone very, very wrong in the investigation process. Greenwich University undergraduate Liam Allan, 22, spent almost two years on bail and three days in the dock before the trial was halted and all charges dropped at Croydon Crown Court on Thursday (December 14). Judge Peter Gower warned of the risks of serious miscarriages of justice after hearing that, to save costs, material was not always handed to defence lawyers. Mr Allan had been told that he would be jailed for at least ten years if found guilty after being charged with six rapes and six sexual assaults by the Metropolitan Police Service (MPS) against a woman who told officers that she does not enjoy sex. The defendant said the sex was consensual and that the woman was acting maliciously because he would not see her again after he started university. His lawyers had repeatedly been refused access to records from the womans telephone because the force insisted that there was nothing of interest for the prosecution or defence, the court was told. When a new prosecution barrister  former MP Jerry Hayes  took over the case the day before the start of the trial, he ordered the MPS to hand over any telephone records. It was revealed that they had a computer disk containing copies of 40,000 messages. They showed that she continued to pester Mr Allan for casual sex, told friends how much she enjoyed it with him and discussed her fantasies of being raped and having violent sex. Mr Hayes told the court that he would offer no evidence. I would like to apologise to Liam Allan. There was a terrible failure in disclosure which was inexcusable, he said. The barrister, added: There could have been a very serious miscarriage of justice, which could have led to a very significant period of imprisonment and life on the sex offenders register. It appears the [police] officer in the case has not reviewed the disk, which is quite appalling. Radhia Karaa, a district crown prosecutor, wrote to the court admitting that the handling of the telephone downloads has fallen below the standard that we expect. Judge Gower, who found Mr Allan not guilty on all charges, added. There is something that has gone wrong and it is a matter that the CPS, in my judgment, should be considering at the very highest level. Otherwise there is a risk not only of this happening again but that the trial process will not detect what has gone wrong and there will be a very serious miscarriage of justice. He [Mr Allan] leaves the courtroom an innocent man without a stain on his character. The judge said the MPS must tell prosecutors about all material collected during their investigations. It seems to me to be a recipe for disaster if material is not viewed by a lawyer, he said. Something has gone very, very wrong in the way this case was investigated and brought to court. A MPS spokesperson said: “We are aware of this case being dismissed from court and are carrying out an urgent assessment to establish the circumstances which led to this action being taken. “We are working closely with the CPS and keeping in close contact with the victim whilst this process takes place.” A spokesperson for the CPS said: “In November 2017, the police provided more material in the case of Liam Allan. Upon a review of that material, it was decided that there was no longer a realistic prospect of conviction. “We will now be conducting a management review together with the Metropolitan Police to examine the way in which this case was handled.” Speaking outside court, Mr Allan told The Times: I cant explain the mental torture of the past two years. I feel betrayed by the sy