A serving Metropolitan Police Service (MPS) special constable has been charged with rape following an investigation by West Mercia Police.

Special Constable Paul Hoile, based on the North West Command Unit, was arrested on Wednesday July 6 on suspicion of rape. He was charged on Friday, July 8.

Special Constable Hoile is due to appear at Kidderminster Magistrates’ Court on July 8.

The charge is in connection with an incident in Newport, Shropshire.

The MPS’s Directorate of Professional Standards is aware and the officer has been suspended. 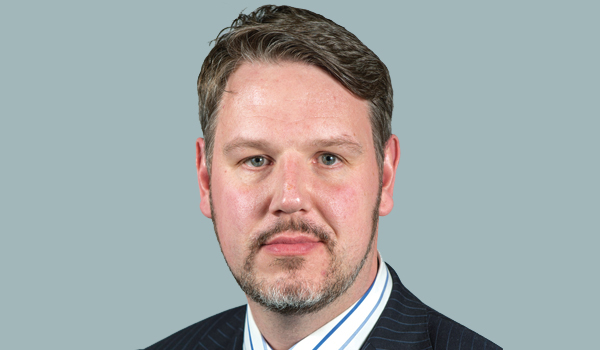