The Metropolitan Police Service (MPS) is “assessing” whether an officer being investigated over restraining a 20-year-old detainee he tried to prevent from swallowing a package should be suspended from duty. 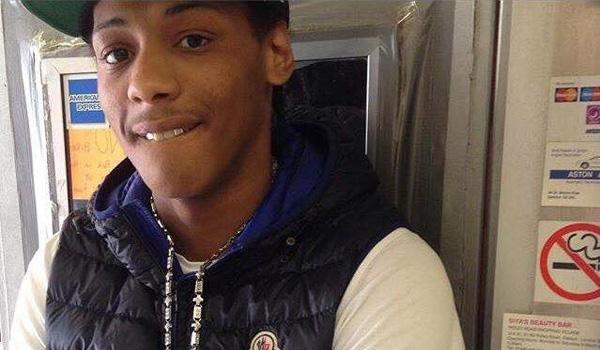 The Metropolitan Police Service (MPS) is “assessing” whether an officer being investigated over restraining a 20-year-old detainee he tried to prevent from swallowing a package should be suspended from duty. Two post mortems and toxicology reports have now been conducted on Rashan Charles, whose death on July 22 sparked protests and violent clashes with MPS officers outside Stoke Newington police station in east London. Mr Charles was a passenger in a vehicle stopped by MPS officers in Dalston, east London. When he made off, one officer chased him into a shop in Hackney and detained him with the assistance of a member of the public. CCTV footage showed the officer forcing him to the ground and trying to retrieve a small package from his throat. The officer called for medical assistance after Mr Charles fell ill. He died later in hospital. Now the Independent Police Complaints Commission (IPCC) has notified the officer that he is being investigated for possible gross misconduct, having potentially “breached the police standards of professional behaviour regarding the detention and restraint” in a medical emergency. And the IPCC has written to the force to make “representations” that the officer should be suspended, pointing out it is not a “formal recommendation”. The MPS told Police Professional it is “assessing what restrictions, if any, should be placed on the officer”. The officer under investigation is not currently suspended or on restricted duties. Metropolitan Police Federation (MPF) chair Ken Marsh said: “My heart goes out to the officer as I know what he is going through.” Mr Marsh told Police Professional that “once again all my colleague was trying to do  was his job”. In August, the IPCC was criticised by the MPF for fanning the flames of mistrust by announcing the substance Mr Charles had swallowed was not controlled but failing to specify what it was. It later revealed the parcel contained a mixture of Paracetamol and caffeine. The IPCC, which said it was “looking into the circumstances of Rashans death, not investigating Rashan”, is thought to be considering whether the package`s plastic rather than the contents are linked to the fatality. A full inquest will take place in June 2018. Mr Charless family has expressed concerns over the openness and transparency of the IPCC investigation into his death.