Detectives have launched a reinvestigation into the murder of a famous Palestinian political cartoonist in London  hoping someone might feel more able to speak up three decades on. 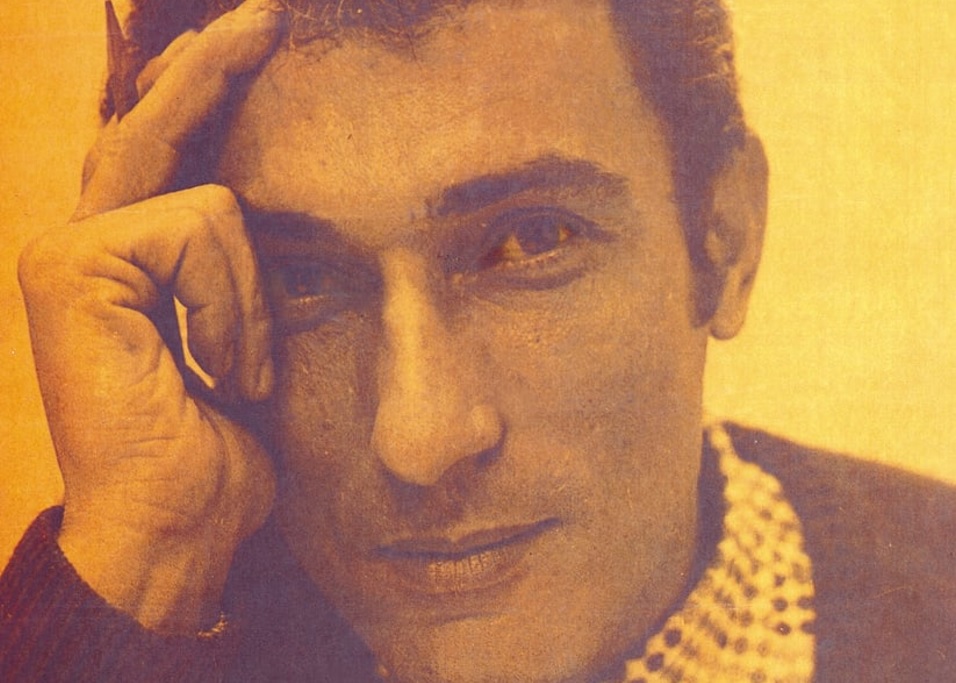 Detectives have launched a reinvestigation into the murder of a famous Palestinian political cartoonist in London  hoping someone might feel more able to speak up three decades on. Naji Salim Hussain al-Ali, who received a number of death threats for his cartoons that satirised Arab and Israeli politics, was shot in the back of the neck in broad daylight while walking from his car to the Knightsbridge office of Kuwaiti newspaper Al-Qabas in west London on July 22, 1987. Mr Al-Ali, 51, was taken to hospital where he remained in a coma until he died more than a month later, on August 29. On the 30th anniversary of his death, officers from the Metropolitan Police Services (MPS) Counter Terrorism Command are reviewing the case, which was initially led by MPS Special Branch detectives as they were considered the most appropriate team to investigate at the time. In the moments leading up to Mr Al-Ali`s murder, he parked his car on Ixworth Place, walked down into Draycott Avenue and onto Ives Street. Witnesses reported seeing him being followed by the suspected gunman, who they described as being of Middle-Eastern appearance and aged about 25, with collar-length thick black hair that was wavy at the back. He was wearing a stonewashed denim jacket and dark trousers. Witnesses describe seeing the suspect close to Mr Al-Ali, holding a black automatic handgun. After the attack, the suspect was seen to run out of Ives Street back across Draycott Avenue and into Ixworth Place. An artist`s impression of the gunman drawn shortly after the incident has been updated as part of the murder review, to show what the suspect may look like today. A witness reported seeing another man crossing Fulham Road into Lucan Place and getting into the driver`s seat of a silver-grey left-hand drive Mercedes shortly after the incident. Commander Dean Haydon, head of the MPS Counter Terrorism Command, said: “The gunman was seen following Mr Al-Ali for about 40 seconds before he shot him. Despite the briefness of the attack, witnesses were able to give investigators a good description of the suspect. “We believe that he may have arranged to meet the man seen driving the silver-grey Mercedes straight after the murder. We believe that this driver was seen hiding the weapon in his coat, intending to dispose of it.” The gun  a 7.62 Tokarev pistol  was found in open space on the Hallfield Estate in Paddington almost two years after the murder, in April 1989. Specialists carried out forensic analysis of the gun, including test firing the pistol, and identified that the marks from the firing pin left on the ejected cartridge case recovered from the scene matched those left on bullets during test firing. Speaking to the MPS 30 years on, the cartoonist`s son Osama al-Ali described his father`s sudden death as “traumatic”. “Clearly a horrific crime was committed and to have justice is critical for the family, and just I think politically it`s also critical that people know what happened and there`s resolution,” he said. The son said that people with influence may have withheld information crucial to finding out who was behind his fathers assassination. “There were people active on the political scene at the time  who still are to a lesser extent  they have information which they did not share,” he added. The MPS is now calling for anyone with information on the murder, in particular on two suspects they have been unable to identify, to come forward. Mr Al-Ali`s cartoons were often depicted from the perspective of Handala, a small refugee boy that always had his back turned as a symbol to the unrealised right of return for Palestinian refugees. The cartoons were perceived as critical of the Palestine Liberation Organisation leadership, as well as Israeli and Arab governments, which won him international acclaim but also resulted in a number of death threats. “My brush is my only weapon, I use it to stand against the vicious forces of evil in our world,” the cartoonist once said. Mr Hay