Police and Crime Commissioners (PCCs) have called for a greater role in governing probation after MPs issued a damning criticism of Government reforms.

The Justice Select Committee described the Transforming Rehabilitation (TR) programme as “disappointing”, “wholly inadequate”, and “extremely worrying” and recommended the Ministry of Justice consider introducing PCCs as a remedy to local accountability issues.

In 2014 and 2015 the Government introduced widespread reforms to the probation system, including the controversial outsourcing of rehabilitation for low and medium-risk offenders to Community Rehabilitation Companies (CRCs).

The reforms were made to provide better value for the taxpayer, reduce the rate of reoffending and create “a criminal justice system which punishes offenders properly, protects the public and supports victims”.

The probation system was previously run by 35 self-governing trusts all of which were governed by the National Offender Management Service (NOMS). This meant that each probation trust, despite having its own management board with slightly varying styles of delivery, delivered broadly the same service and all trusts had to follow, for example, national standards and training.

The Government held two pilots of TR – one in HMP Doncaster and the other in HMP Peterborough – however, the Ministry of Justice proceeded to change the probation system before the pilots had concluded. This, the report says, was a mistake.

The committee said evidence raised a concern that local partnerships struggled to work together as a result of the reforms. And PCCs were unaware of the work being done in the probation system by providers.

Where CRCs have replaced trusts, important relationships had been lost. UNISON national officer for police staff Ben Priestley said: “Local links can only really be forged over a lengthy period of time at police force area, local authority area and health trust area. All of those links were destroyed, to a large degree, by the TR process. The community rehabilitation companies are not coterminous with boundaries in the rest of the criminal justice system; one of the CRCs even crosses a Government region boundary.”

The union The National Association of Probation Officers (NAPO), told the committee’s inquiry that “there should be a locally accountable commissioning body set up. We talk to police and crime commissioners who know nothing about what the providers in their area are supposed to be doing. That cannot be healthy.”

NAPO General Secretary Ian Laurence pointed to a statement in 2017 by Mayor of London would be happy to help run London’s probation services.

Another witness said: “I know it is very clichéd, but we talk about the need for joined-up working. If it is probation there, police there, so-and-so there, I don’t think it is working. We should get more of a combination of roles and people talking to each other and stuff like that. On a probation committee, you do not just need probation officers; you need the local authority housing officer; you need the jobcentre’s local worker or officers, and so on and so forth. In isolation, no; but, joined up, the service can be delivered.”

David Lloyd, chair of the Association of Police and Crime Commissioners and PCC for Hertfordshire, explained in evidence to the select committee that “the role of the PCC [was] a local government role. It is about leadership in the local area”, and if something went wrong the PCC should be the one “who carries the can for that”.

Mr Lloyd envisaged a role for PCCs in commissioning contracts with CRCs, in administering the local criminal justice budget and in holding CRCs to account.

Accordingly, the report recommended that the Ministry of Justice should set out its vision for future local accountability of probation and the role that PCCs might play.

Responding to the recommendation, Mr Lloyd said: “The Justice Committee’s report into Transforming Rehabilitation provides a welcome focus on how the current system is operating. Work is already underway between the Ministry of Justice and the APCC, looking at the role that PCCs might play in providing effective local accountability of probation in the future.

“It is our view that PCCs have a key role in working with partners to ensure an efficient and effective criminal justice system. That means real oversight and accountability of local criminal justice services, including offender management services.

“Currently, across the country, we are seeing criminal justice agencies being pulled in different directions. The democratic mandate of a PCC means that they can hold the criminal justice system to account for the public and provide transparency at a local level and that is something that we continue to pursue with the Ministry of Justice.”

The report said the Committee:

Finds it unacceptable that any local council has been able to deem an individual who has served a custodial sentence as making themselves intentionally homeless – leaving many to live on the £46 discharge grant for several weeks;

Is surprised that it costs Her Majesty’s Prison and Probation Service (HMPPS) and HMPPS Wales more staff and money to manage the Ministry’s contracts, with the 21 CRCs, than Her Majesty’s Inspectorate of Prisons has to inspect more than a hundred prisons, as well as young offender institutions, secure training centres, immigration removal centres, short-term holding facilities, police custody, military detention and court custody;

Finds it “extremely worrying” that sentencer confidence in community alternatives to short custodial sentences is so low; and

Expresses concern that staff morale is at an “all-time-low”.

The Justice Select Committee called for evidence in October 2017 as part of their inquiry into TR and held four evidence sessions and one day-visits.

It received over 100 pieces of written evidence from a wide audience including: experts; public organisations and individuals working with the criminal justice sector; voluntary and charity sector; staff and former staff; and academics. 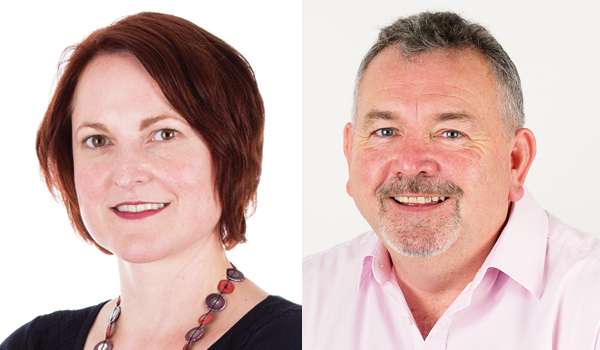 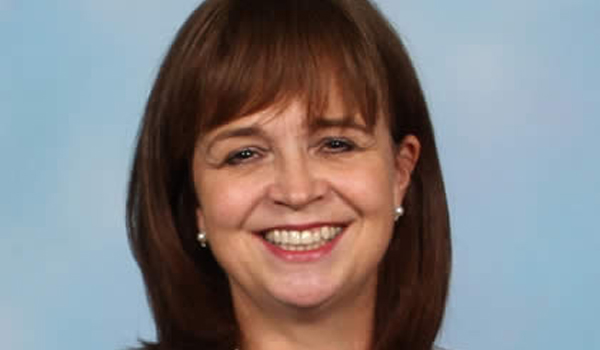