A Metropolitan Police Service (MPS) officer has been acquitted of common assault following a one-day trial at Westminster Magistrates’ Court.

Police Constable Ryan Hainesborough had been charged in connection with an incident in East London on December 6, 2018, in which he allegedly punched a man. He was found not guilty on Friday (September 20).

PC Hainesborough, who is based at London’s Bethnal Green police station, had responded with colleagues to reports of a man acting erratically. The officer was head-butted by the man during the incident and once the 43-year-old man had been restrained, PC Hainesborough was alleged to have punched him twice in the head.

The MPS referred the matter to the Independent Office for Police Conduct. Its investigation concluded in May 2019 and found that PC Hainesborough had a case to answer for gross misconduct for allegedly breaching the standards of professional behaviour regarding use of force.

A date for a misconduct hearing has yet to be announced. 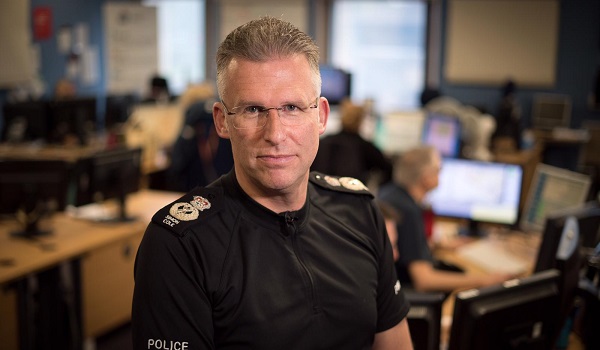