A serving police officer charged with the kidnap and murder of Sarah Everard has made his first appearance at the Old Bailey.

Police Constable Wayne Couzens, 48, of the Metropolitan Police Service (MPS), is accused of snatching the 33-year-old marketing executive as she walked home from a friend’s flat in Clapham, South London, on the evening of March 3.

Her body was found hidden inside a large builder’s bag in an area of woodland in Ashford, Kent, on March 10. She was identified through her dental records. A post-mortem examination has taken place but no cause of death has yet been given.

PC Couzens, who worked on the MPS Parliamentary and Diplomatic Protection Command unit, was not on duty at the time of Ms Everard’s disappearance.

He appeared in court by video-link from custody before Judge Mark Lucraft QC, the Recorder of London.

The judge said a plea hearing would be held on July 9 at the Old Bailey and set a provisional trial date of October 25. The trial is expected to last up to four weeks. 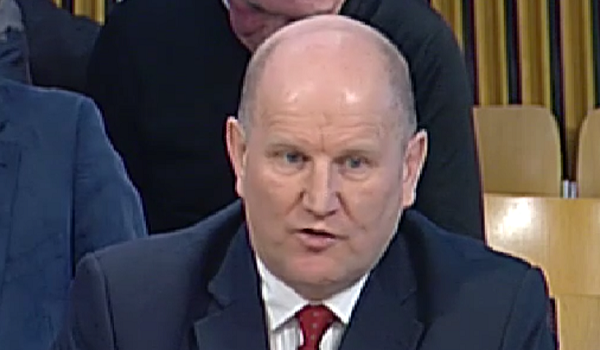