The newly appointed head of the Metropolitan Police Service (MPS) has written an open letter asking for members of the public who have been let down by the service to contact him so he can bring about positive change. 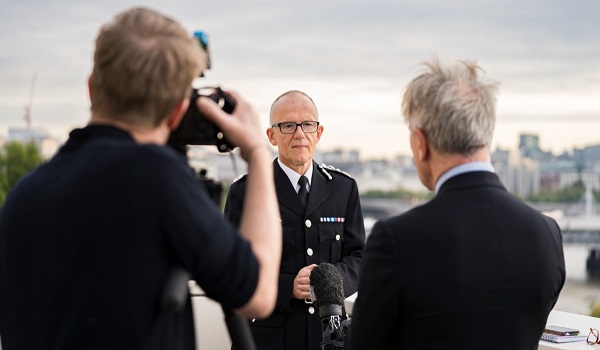 Commissioner Sir Mark Rowley admitted the organisation has been “far too weak” and said he wants to speak with “the challengers, those who care, who will call out injustice but also show things as they are”.

He added that he is “determined” to get the culture at the MPS – which been plagued by a series of scandals and missteps in recent years – right, and that he wants the support of others to inform his plans.

In an open letter, shared on the social media platform LinkedIn, under the title “Bringing the outside in, to get change right”, he said he wants to work with people “who will speak truth to power and help us reform”.

He wrote: “I need to and want to hear from those we have let down, from our communities in London and within the Met. Constructive anger, channelled in the right ways, can bring positive change.
“I have taken over as the leader of an organisation that has been far too weak in taking on those who undermine the honest and dedicated majority who determinedly serve the public.

“And I have set out how I will be ruthless at rooting out from this organisation the corrupting officers including racists and misogynists.”

He said he had spoken with many people and groups, “including associations representing Black, Muslim, Polish and LGBT+ colleagues”.

He added: “One group, the Met Black Police Association, I have spoken to three times. I have also spoken to colleagues who represent women who have too often been let down. These conversations can be challenging. I heard one network for Black officers is disregarded publicly by another and that some of our staff associations are dominated by men.”

The post was shared on the MPS official Twitter account, which quote-tweeted a Guardian article reporting that the commissioner had refused to meet the president of the the National Black Police Association amid a suggestion officers would be banned from “taking the knee”.

In the open letter, Sir Mark said he has “real concerns” and needs to be sure he is talking to “the right people”.
He added: “Also, I find myself considering the role of the media, holding us to account when we get it wrong and also recognising the nuance, the complexity of things and not simply jumping for a headline.
“I believe in systemic change that demonstrates the Met can be better, not glossy articles suggesting it is repaired. I will continue to search for a meaningful partnership with those who will speak truth to power and help us reform.”

The post comes just days after His Majesty’s Inspectorate of Constabulary and Fire & Rescue Services (HMICFRS) raised “serious concerns” about the performance of the MPS after it found the force was “failing” in several areas of its work.

HMICFRS said the force must make urgent improvements as it published its findings last week. It graded the force as inadequate in the way it responds to the public, while finding it required improvement in investigating crime, protecting vulnerable people, managing offenders, developing a positive workplace and making a good use of resources.

The findings came three months after the MPS was put into special measures amid “persistent concerns” about its performance, including incidents which “raised issues around confidence and trust”. 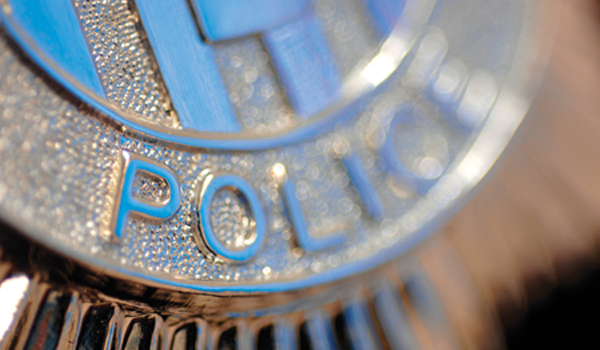 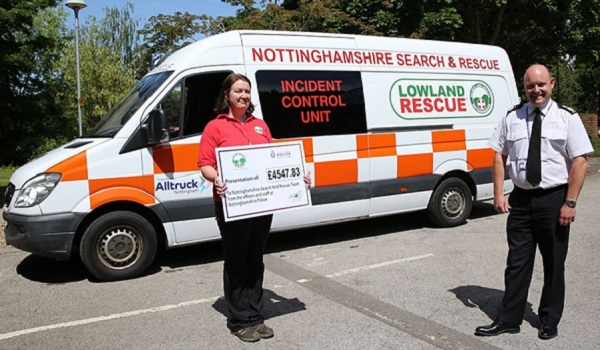 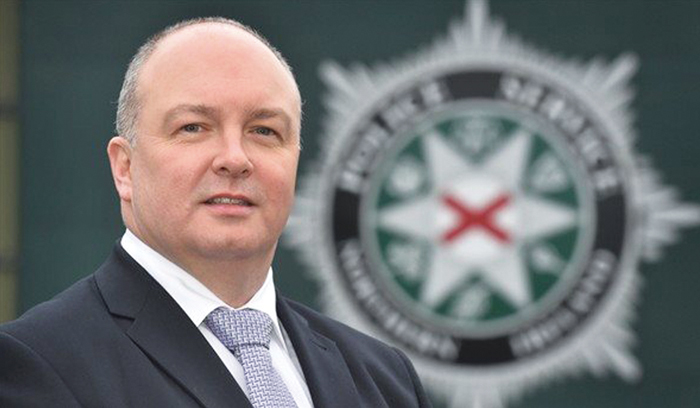