Eleven firearms offices from the Metropolitan Police Service (MPS) have been injured in a suspected acid attack while carrying out a drugs raid in North London.

A statement issued by the MPS said officers came into contact with a “corrosive substance” at around 1.50pm this afternoon (September 23) during an operation in Dale Close, High Barnet.

The force said those involved were all taken to hospital for treatment, but that none of their injuries were thought to be life-threatening.

A number of suspects at the address also came into contact with the substance, and were taken to hospital following their arrest.

Officers remain at the scene and inquiries continue.

Mayor of London Sadiq Khan said: “I am shocked that a number of Met police officers have been taken to hospital with injuries believed to be caused by a corrosive substance after they carried out a drugs operation in Barnet this afternoon.

“It is a stark reminder of the real dangers our hardworking officers face every day as they keep us safe. On behalf of all Londoners, I wish them a speedy recovery.” 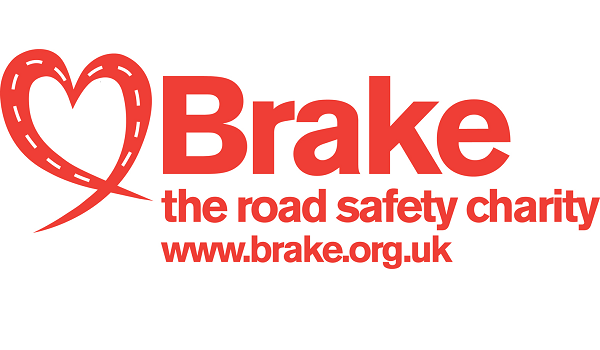