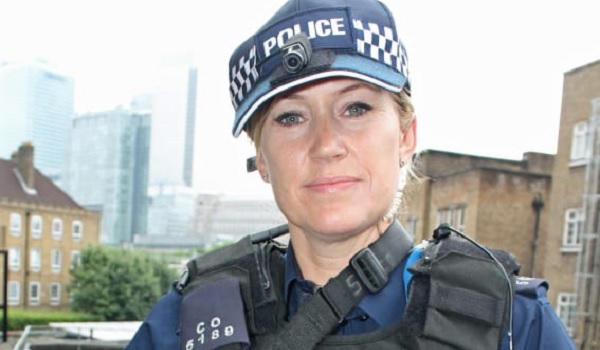 The Metropolitan Police Service (MPS) has confirmed a rollout of head mounted Body Worn Video (BWV) to its armed officers to provide greater transparency in police shootings. Around 1,000 firearms officers will receive the Axon Flex 2 cameras to bring speedier justice, adding to the 17,500 BWV cameras already rolled out across the force. The MPS plans to have deployed 22,000 cameras to officers across the capital by the end of October. BWV was previously trialled by armed MPS officers in 2015, but the Independent Police Complaints Commission (IPCC) said they were unfit-for-purpose because the positioning of the cameras obscured the quality of the footage. Often placed on the chest, the cameras view can be blocked when an officer raises their arm to aim a weapon. Commander Matt Twist said: “Officers who carry an overt firearm as part of their role very much welcome the use of BWV. It provides a documented and accurate account of the threats officers face and the split-second decisions they make. The cameras also offer greater transparency for those in front of the camera as well as those behind it.” The MPS is the only force currently digitally sharing BWV with the Crown Prosecution Service, with officers submitting more than 3,000 clips a month. Since September 2016, almost 785,000 videos have been recorded, of which 460,000 have auto-deleted from the system due to policies on retention of footage. London Mayor Sadiq Khan added: “BWV is a huge step forward in bringing our capital`s police force into the 21st century and building trust and confidence in the city`s policing. This technology is helping to drive down complaints against officers across London and will make a real difference to those carrying firearms, increasing accountability and helping to gather better evidence for swifter justice. As we complete the London-wide rollout, the cameras will also provide our officers with confidence in the transparency of their actions, as they continue their great work on the frontline fighting crime and keeping our city safe.” Firearms officers at West Midlands Police have been using head mounted BWV for around six months already, which the force says has proved to be very beneficial.