Metropolitan Police Service Commissioner  Dame Cressida Dick and Mayor of London Sadiq Khan and have paid tribute to the 52 people who died in the July 7 bombings, on the 15th anniversary of the terror attacks. 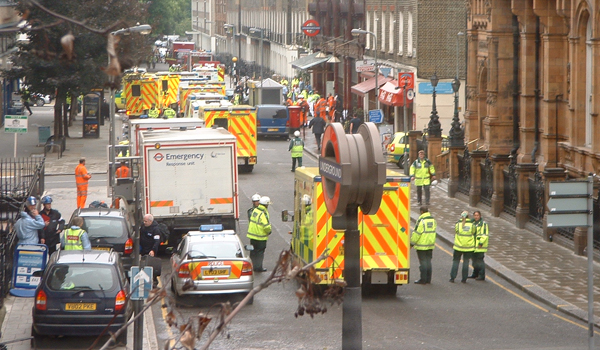 A series of explosions ripped through London in coordinated terrorist strikes in 2005.

The attacks on three London Underground trains and a double-decker bus killed 52 people as well as the bombers, and more than 700 people were injured.

Dame Cressida and Mr Khan laid wreaths at the 7/7 memorial in Hyde Park at 8.50am on Tuesday morning – the time of the first bomb.

A message on the wreath laid by Mr Khan said: “Fifteen years have passed, but the 52 innocent people who lost their lives on 7/7 remain in our hearts.

“Those who seek to divide our communities and destroy our way of life will never, ever, succeed.”

Dame Cressida said: “Today, we remember the 52 people who lost their lives on the 7th July 2005, in those terrible, terrible events 15 years ago.

“We remember the people they were, the good they did, the lives they should have been able to lead, so cruelly snatched away.

“We think also of those who were injured. Lives turned upside down and families of all those affected are very much in my thoughts today.

“We think also of the way our great city of London reacted. Those we lost represented the best of our city – diverse, strong, wonderful people. As a city, London was not bowed, we came together, we supported each other and we have continued to fight the scourge of terrorism ever since.

“Today, I think also of my officers and staff who ran towards those terrible scenes. Who put themselves in danger and tried to do their best to support those affected.

“On behalf of everybody in the Metropolitan Police Service, we will not forget.”

British Transport Police Chief Constable Paul Crowther, City of London Police Commissioner Ian Dyson, and Mike Brown, Commissioner for Transport for London, were also among those who paid tribute to the victims.

A second group, including London Fire Brigade Commissioner Andy Roe and London Ambulance Service’s director of integrated patient care, Athar Khan, laid wreaths at 9.47am, the time of the bomb on the bus in Tavistock Square.

A floral tribute was sent by Prime Minister Boris Johnson, while a separate virtual service for families of the 52 people who died and the survivors is being held on Tuesday afternoon.

Paralympian Martine Wright, who lost both her legs in the Aldgate explosion, tweeted: “15 yrs ago I jumped on a circle line tube and it changed my life forever.

“Remembering all those affected by #londonbombings all those that risked their lives helping others and all 52 souls that lost their lives.

“My thoughts are with them and their families today and everyday.”

“Our capital will never forget the terrible events of that day, and my thoughts are with all those whose lives were changed forever.

“As we mark 15 years since the attack on our city, I want again to pay tribute to the heroic efforts of our emergency services and transport workers, who ran towards danger to save lives, on that awful day.

“The way that our city responded and stood united in the aftermath of the attack showed the world that our values of decency, tolerance and mutual respect will always overcome the hate of the terrorists.

“Today, we reaffirm our commitment to upholding these values. To those who wish to divide us and spread hatred, we send a clear message that they will never succeed, and that we are stronger together.”

Mr Brown said: “We will never forget those innocent victims who lost their lives in the most tragic circumstances 15 years ago.

“We stand united with our colleagues from the emergency services and the city as a whole in remembering them today.

“The resilience of great world cities like ours continues to be tested but Londoners have shown time and time again that our strength lies in our diversity, resourcefulness and spirit of togetherness.”

Record funding to protect places of worship from hate crime 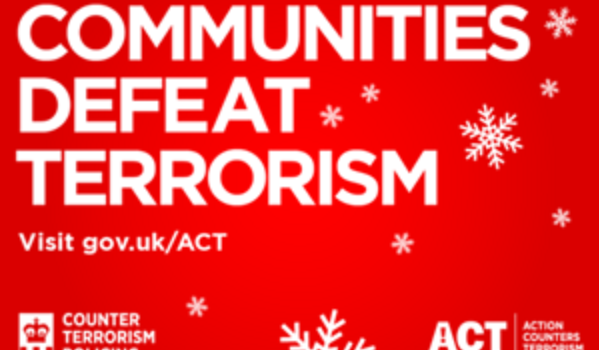 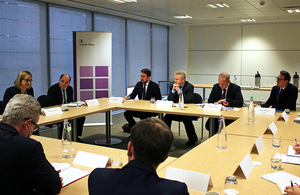 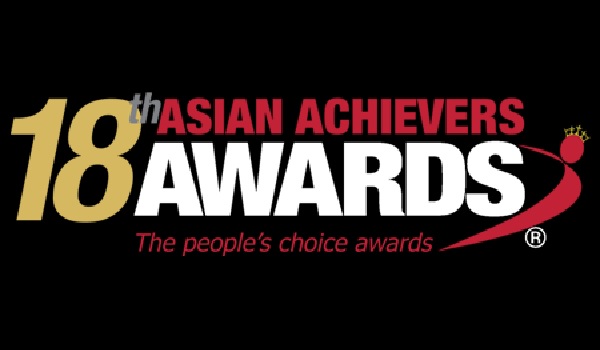