The family of a Grenfell Tower blaze victim has held a second funeral after a fragment of bone was found in a tumble dryer six months after the tragedy. 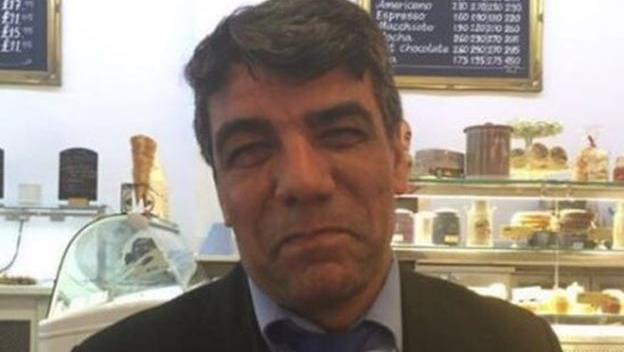 The family of a Grenfell Tower blaze victim has held a second funeral after a fragment of bone was found in a tumble dryer six months after the tragedy. The Metropolitan Police Service (MPS) apologised to Muhammad Saber Nedas widow Flora after a rigorous identification process linked the one piece of bone to the victim. The discovery, made a few weeks ago, came about after the force sent Mr Nedas clothes for cleaning. The family wanted to bury the bone in his grave and had to arrange a second interment. Mr Neda, 57, jumped from the west London tower block and died as a result of multiple injuries consistent with a fall in last Junes fire. Mrs Neda and son Farhad were the only residents to escape from the 23rd floor. She said the bone discovery had renewed their pain seven months after the blaze which killed 71 people. Mrs Neda told Channel 4 News: We are angry  why didnt they check properly? Why did it take so long? This time is more difficult from the first time. We did it again  the ceremony, reburied, everything, and I told my son now we have to accept your dad is not coming any more. The MPS has apologised to the family for the “distress that this has caused” and said Grenfell was “one of the most complex investigations” ever undertaken by the force. A spokesperson said: “Mr Neda`s clothing was sent to an external company for professional cleaning of each item prior to their return to his family. Each person`s items are cleaned within an isolated environment so no cross-contamination can occur. “It was during this process that a small fragment of bone was discovered. “Applying the same rigorous identification regime used throughout this operation the fragment was confirmed as originating from Mr Neda.” The force added: “At no stage during the post-mortem was it identified that there was a possibility any part of his body was missing.” The MPS believes the final death toll from the fire was 71, including a stillborn baby.