MPs will face a cultural change with tougher sanctions for sexual harassment and bullying as part of a new report that revealed one in five people working in the Palace of Westminster has experienced inappropriate sexual behaviour. 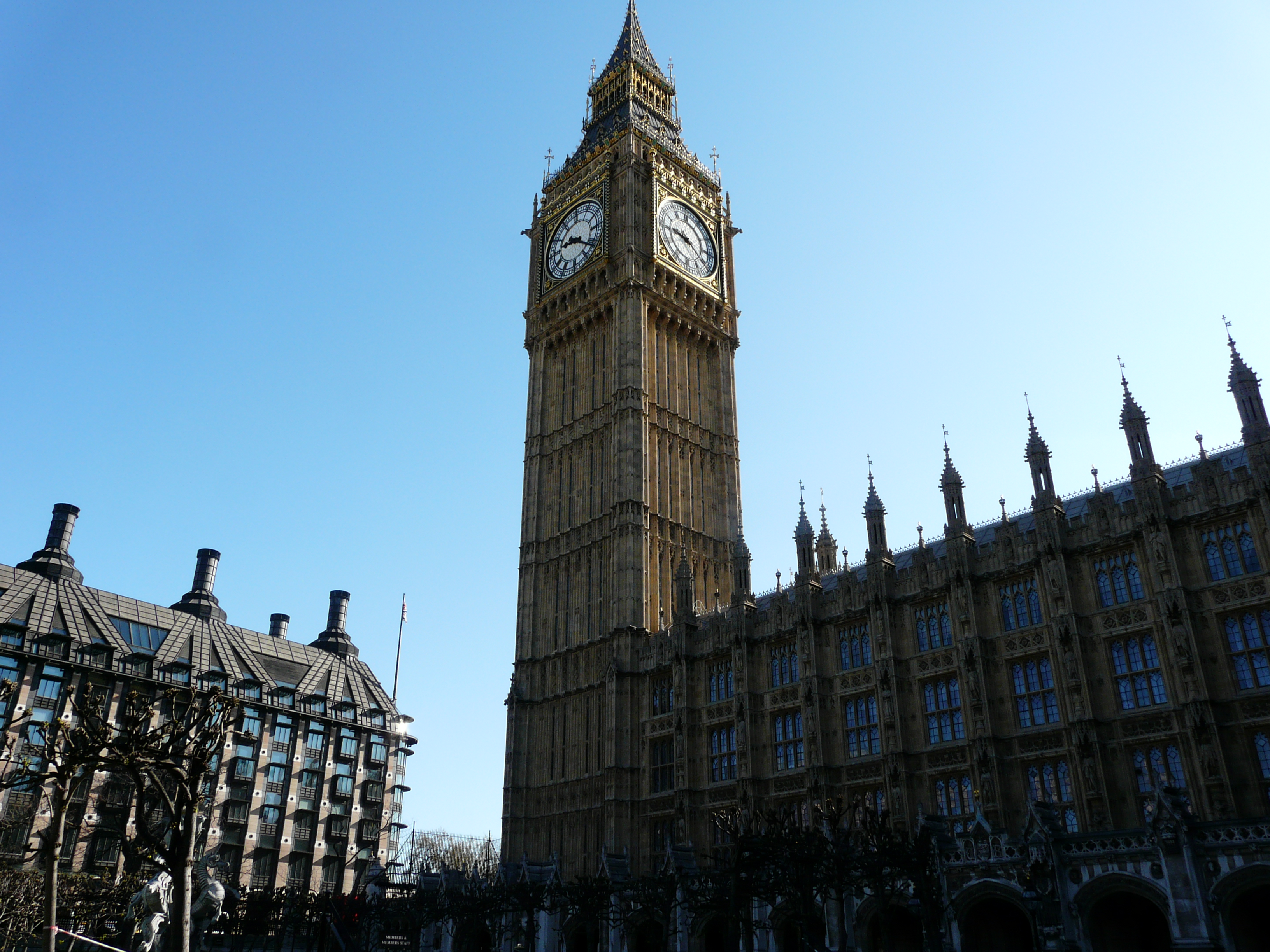 MPs will face a cultural change with tougher sanctions for sexual harassment and bullying as part of a new report that revealed one in five people working in the Palace of Westminster has experienced inappropriate sexual behaviour. The findings of the cross-party study, headed by Commons leader Andrea Leadsom, outlines plans for a new behavioural code and a grievance procedure to help root out abuse in both Houses. Separate procedures, totally independent of the political parties, for dealing with the accusations are also being put in place following the review. Under the proposals a trained sexual violence adviser will be appointed with complainants given “practical and emotional” support, whether or not they decide to take the matter to the police or pursue their claim. The inquiry  set up in November  was established following claims of widespread sexual harassment by MPs at Westminster last year. The key recommendation will see the Parliamentary Standards Commissioner given greater powers to order written apologies, mandatory training, future behaviour agreements, and the suspension or dismissal of staff. As a last resort, this could trigger proceedings for recall of an MP  resulting in a new by-election in his or her constituency  or the expulsion of a peer, under procedures introduced in 2014 by the coalition government. Ms Leadsom said: “This is a big day for parliament and our politics. The new independent procedure will demonstrate that we want to be the best parliament in the world when it comes to treating everyone who works here with dignity and respect. “This is a major step in bringing about the culture change that Parliament needs.” Shadow Commons leader Valerie Vaz said: “Labour welcomes the report as an important first step to putting procedures and safeguards in place to deal with bullying, discrimination and sexual harassment in Westminster. Georgina Kester, who represented the Members and Peers Staff Association on the working group, said: “Having called for this action for many years, MAPSA welcomes and endorses the report and the proposals contained within it, which will go a long way to combatting the bullying and harassment that staff have experienced. “We look forward to staff being fully involved in the next stages of the rollout of the disciplinary processes, sanctions, training and support mechanisms.” Green MP Caroline Lucas, who sat on the committee, rejected claims that this was unnecessary because MPs should already be aware of how to behave towards staff and colleagues. “The MPs who are kicking up the most fuss about the training are precisely the ones who should be first in the queue for it,” she said on Thursday (February 8). She also defended plans to grant anonymity to both the accusers and alleged perpetrators, amid claims that keeping the identity of an offender secret could prevent other alleged victims from coming forward. The committee had wanted to ensure complainants were “given the power in this process”, she said, but “it doesn`t take very much investigation” to work out the identity of an accuser if the MP employing them is named. If the most serious sanctions were applied, the identity of the alleged perpetrator would be made public, under the committee`s proposals. MPs are in a “constant media spotlight” and “checks and balances” were needed to guard against “vexatious” complaints, the report said. In a survey carried out by the group more than 250 people said they had seen or experienced sexual harassment in the past year. The survey, which received 1,377 responses, or 17 per cent of the Westminster workforce, found that as well as 19 per cent reporting experience of sexual harassment, 39 per cent had experienced non-sexual harassment or bullying in the past 12 months. It was “unacceptable” that such “inappropriate behaviours” have taken place across the “parliamentary community”, the report added.