Football clubs should be forced to pay more towards policing on match days unless they step up their voluntary contributions, a Conservative MP has said. 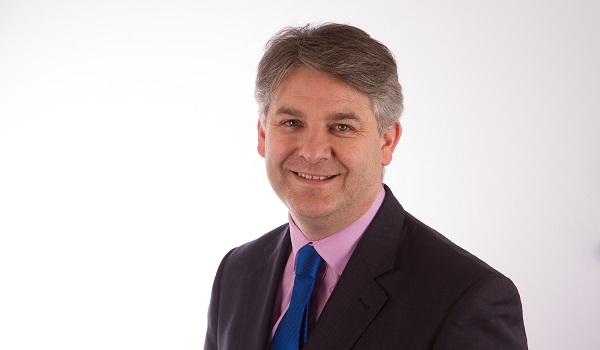 Football clubs should be forced to pay more towards policing on match days unless they step up their voluntary contributions, a Conservative MP has said. Shipley MP Philip Davies believes it is absolutely right that the Premier and English Football leagues contribute a larger share of the cost of safeguarding matches to help protect neighbourhood policing. He told a Department for Digital, Culture, Media and Sport meeting on Thursday (November 16) that the Government should consider placing a legal requirement on them if they refuse. Football clubs contribute an average of £2.4 billion to public finances each year. Mr Davies said: I urge [Sport Minister Tracey Crouch] to go with the Home Secretary to meet the Premier League and the English Football League and ask them to make a voluntary contribution from the massive amounts of money they get from TV rights, before they redistribute it to the clubs. If they refuse to do so, the Government should legislate to make sure that police forces get a realistic amount for the cost of policing matches; otherwise, the money is taken away from neighbourhood policing in all our constituencies. Figures published by Labour MP Andrew Dismore recently revealed the Metropolitan Police Service spent almost £7 million on policing football matches last year. However, London clubs contributed just £360,000 back  despite making more than £240 million on average every match day. In August, London Mayor Sadiq Khan asked the Premier League to consider increasing the amount it gives towards policing costs but the organisation claimed that fans are members of the public and deserve to be treated as such. Recent High Court cases have determined that forces are not entitled to charge for special police services conducted on publicly owned land. Last month, appeal judges overturned a verdict that Suffolk Constabulary could recover costs for policing on two roads outside Ipswich Town Football Clubs stadium. Force lawyers had argued that the club effectively exercises its dominion over the surrounding area on match days. Mr Davies was joined by Shadow Policing Minister Louise Haigh, who asked is it not high time that Premier League clubs were paying their full share to overstretched police forces? Ms Crouch responded: Football clubs do make a significant contribution to policing costs for home matches, and the Premier League and the clubs have themselves contributed to more than £2.4 billion to the public finances. We have to recognise that there are parameters as to policing costs and where these can be recovered from. She added: We work with both the Premier League and the clubs on a host of policing matters, and I am sure that will continue.