Moving to a new beat: policing changes following the CSR

Kevin Sheehy examines the devil in the detail of the Comprehensive Spending Review and explains how modern simulation software can model and identify savings quickly, eliminating areas of unnecessary or duplicated processes, without incurring significant investment or exposure to risk.

Kevin Sheehy examines the devil in the detail of the Comprehensive Spending Review and explains how modern simulation software can model and identify savings quickly, eliminating areas of unnecessary or duplicated processes, without incurring significant investment or exposure to risk.

The headline numbers of the Comprehensive Spending Review (CSR) police funding cuts  a four per cent drop in government spending each year for four years, towards a target of £1.12 billion by 2014-2015  have been well documented. However, as police chiefs examine the direct impact of these figures on their forces, the full picture outlining the scale of change ahead is beginning to emerge.

While in real terms, the cuts represent a 20 per cent drop, rather than the 25 per cent widely expected prior to last Octobers announcement, the picture is still fairly bleak. Some initial relief was taken from the announcement that savings will come from back office processes rather than a reduction in police numbers. However, on closer inspection, this seems fairly ambitious.

Given that approximately 80 per cent of police budgets are absorbed by staff costs, it is perhaps unrealistic to expect that the full extent of the cuts can be absorbed by back-office processes alone. In a study carried out by former chief constable Tim Brain in July 2010, the worst case scenario saw a quarter of the police force shed in an effort to balance the books, and a report by Her Majestys Inspectorate of Constabulary (HMIC), also in July 2010, estimated that cuts beyond 12 per cent would hit frontline services.

The same HMIC report also estimated that £1.15 billion could be saved if forces improve productivity and cut back office costs  and crucially, police forces are expected to realise these savings in addition to the 20 per cent drop in budgets outlined in the CSR.

This means that forces face a complex mix of budgetary demands, resulting in a period of unprecedented change ahead.

The good news is that efficiency has become part of police DNA in recent years. In line with a number of government programmes, many forces have already delivered significant efficiency savings. In fact, even before the CSR, forces were under an obligation to achieve efficiencies equivalent to 10.3 per cent of 2007/08 gross revenue expenditure, by 2011 (Audit Commission).
In his reaction to the CSR, Rob Garnham, chair of the Association of Police Authorities (APA) identified that police authorities had already delivered approximately 40 per cent efficiency gains over the last ten years.

Furthermore, Mr Brain recently claimed that forces across the UK have already delivered efficiency savings of between two and four per cent across back-office functions, business processes and structures and management levels.

So as we move into the first year where cuts are required, where and how should forces look to secure the level of savings demanded in order to protect frontline policing?

While some reduction in staff numbers seems inevitable, the greatest potential for savings still lays in reducing and eliminating inefficiencies in back-office processes. Recent research (Lanner Criminal Justice Benchmarking Study 2010) highlights that the police service could save a minimum of £280 million through using simulation to identify business process improvements, and up to £1 billion if exploited fully.

Many police forces are already tackling inefficiencies held in unnecessary or duplicated processes. While some great savings have been deliver

Transport security on the agenda 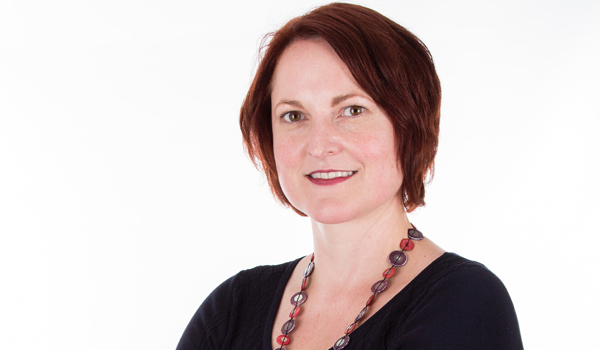