A petition calling for motorists to report collisions with cats to police has already gained almost 200,000 signatures. 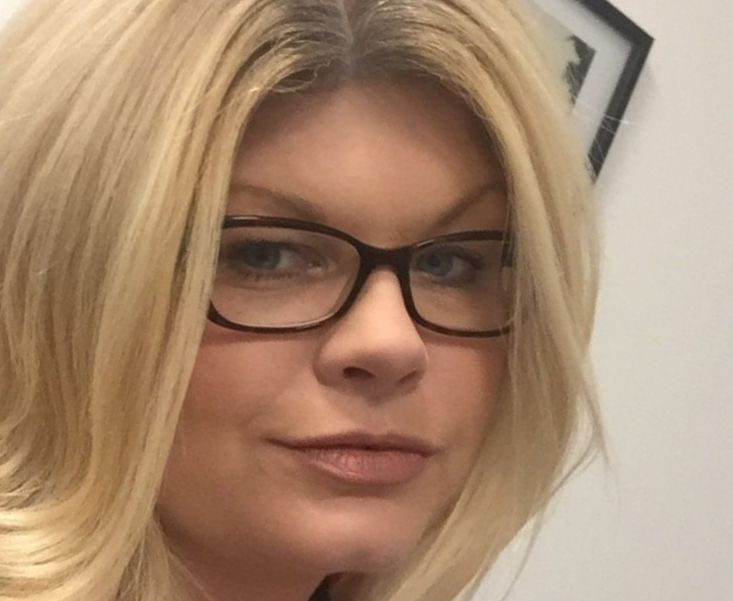 A petition calling for motorists to report collisions with cats to police has already gained almost 200,000 signatures. And the month-long campaign by Gemma Conway to update the UK`s road laws is now certain to lead to a backbench debate by MPs in Parliament. Under The Road Traffic Act 1988, if you hit any of the following animals  namely dogs, goats, horses, cattle, donkeys, mules, sheep and pigs  you are legally required to report it to the police. But cats are currently an exception and Ms Conway is on a mission to get the legislation changed. The Chickerell woman, currently on maternity leave, argues that a cat is as much of a “loved pet” as a dog  so the same rules should apply. She decided on a campaign after Bertie  the family`s 14-month-old feline  went missing in April. Motorists involved in collisions with cats and wild animals “can carry on driving as if nothing has happened”, she argues, although rule 286 of The Highway Code does advise drivers to report any accident involving an animal to the police. Cat Matters, a campaign group that works to raise drivers awareness of cats on the road, said including cats in the existing law could restrict their freedom. “The government will never agree to the police being called to a cat RTA, which figures show occurs in the UK every two and a half minutes, a spokesperson for the group said. “There is also the government argument that a cat won`t cause damage to a car whereas a horse, dog, donkey and cow all would cause significant damage.” But it suggested that new legislation could be created to take cats unique nature into account. Ms Conway plans to meet her local MP, former Shadow Home Secretary Oliver Letwin in the coming weeks, before her 187,000-signed petition is handed over to Environment Secretary Michael Gove and Transport Secretary Chris Grayling. No previous campaign has been so widely supported. Another petition in 2015 by Londoner Christina Rezik Mount managed to get 115,000 signatures. And Gloucestershire-based cat re-homing charity, New Start Cat Rescue, also submitted a petition to parliament in 2012.