More than 200 police officers in the UK have been caught breaching coronavirus restrictions during the pandemic according to data released under the Freedom of Information Act. 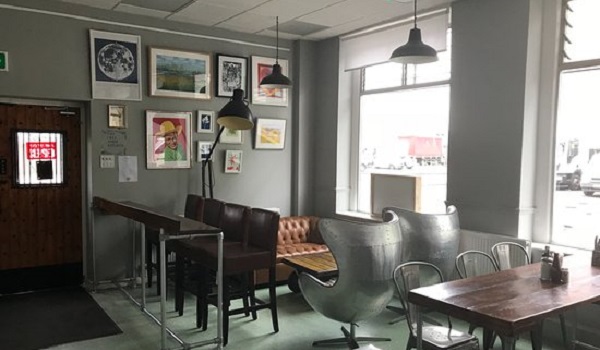 Nine MPS officers were fined for visiting this South London cafe during lockdown.

One police constable failed to self-isolate despite having Covid-19 symptoms, while several officers were fined for attending parties and other events that broke lockdown rules, according to figures obtained by Sky News.

The channel found at least 167 officers were found to have breached coronavirus restrictions since March 2020 but said  the true number is likely to be much higher as only 27 of the 45 police forces approached responded to the request for data. A further 35 members of police staff were also found to have breached the regulations.

In addition, the Metropolitan Police Service (MPS), which did not provide any figures, revealed in January revealed that 31 of its officers had been fined for having haircuts while nine officers had fined for meeting in a cafe.

The highest-ranking officer to have broken COVID restrictions was an inspector at Avon and Somerset Police, followed by several sergeants across different forces.

• Devon and Cornwall Constabulary where 20 constables, a sergeant and six other members of staff were found to have broken the rules. They included 12 breaches for attending unauthorised gatherings and three for failing to self-isolate while awaiting the result of COVID tests.

• Police Scotland where 21 officers were found to have breached restrictions, including 17 officers who attended unauthorised social gatherings and four officers who failed to self-isolate despite being told to by NHS Test and Trace.

• Merseyside Police where four officers attended parties that broke lockdown rules, and another officer was fined for going to a party when they should have been quarantining.

• Derbyshire Police where two officers were each fined £200 by a neighbouring force “for being away from home without a reasonable excuse” in February.