More than 170 arrests in multi-force crackdown on violent crime

More than 170 arrests have been made as part of a multi-force operation targeting criminals involved in drug supply and violent crime. 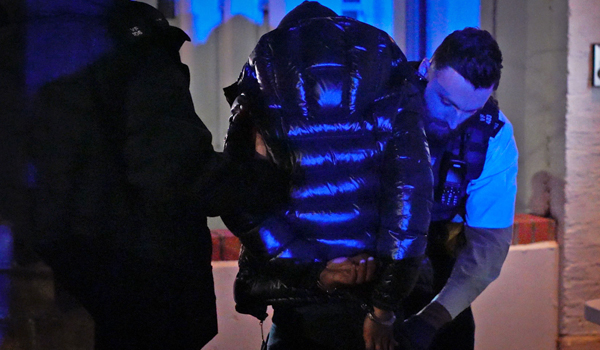 During the three-day crackdown, 30 knives and weapons were recovered, 40 drug seized, 66 vehicle seized and £5,700 in cash retrieved.

In total, 179 arrests were made for knife, weapon, drugs, burglary and robbery offences, together with other wanted suspects, between January 17 and 19.

Operation Pandilla, involving more than 1,200 officers, focused on arterial routes and motorways in and around London including the M25, A406, M1 and A40.

MPS Superintendent Emma Gulczynski, responsible for the policing of the cross-force operation, said: “This operation was a joint effort between seven police forces, sharing proactive intelligence and enhancing existing relationship to target those involved in drug, gang and weapon based violence.

“Tackling violent crime is a priority for the Met and this operation saw officers from Birmingham, all the way to the south coast, working closely to crackdown on those using the transport networks to facilitate their criminal activity.

“While removing drugs and weapons from the streets is paramount to keeping London and the county forces safe, safeguarding vulnerable individuals on the cusp of violence is also just as important.