A petition calling for a register of serial stalkers has been given to the Prime Minister. 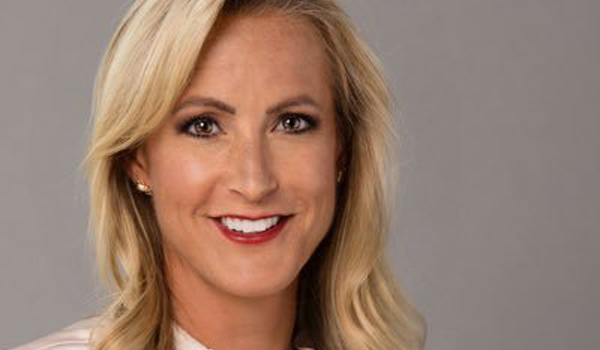 A petition calling for a register of serial stalkers has been given to the Prime Minister. More than 130,000 people signed the document organised by stalking advocacy service Paladin, which wants offenders and domestic violence perpetrators to be included on the sex offenders register. There is currently no framework to monitor serial stalking and domestic violence offenders, which Paladin claims leads to forces relying on a series of victims to report multiple crimes. The petition is backed by stalking survivor Zoe Dronfield and Clive and Sue Ruggles, whose daughter Alice was murdered by a stalker in 2016. Northumbria Polices response to Alices initial attempts to contact it is being investigated by the Independent Police Complaints Commission. Laura Richards, founder and chief executive officer of Paladin, said: The inclusion of serial stalkers and domestic perpetrators on ViSOR (the Violent and Sexual Offenders register) is long overdue. These are some of the most dangerous of cases and yet no priority is afforded to them. Notification requirements and prohibitions placed would be akin to that of a registered sex offender. This would allow for a proactive policing approach which is necessary to keep future potential victims protected.