Digital Gatso UK has announced that It is planning to upgrade the speed camera network in a bid to increase to four million the number of tickets issued per annum.

Digital Gatso UK has announced that It is planning to upgrade the speed camera network in a bid to increase to four million the number of tickets issued per annum.

The current ticketing network consists of 6,000 machines. Of these, 4,000 still use an obsolete form of wet film technology that requires an operator to visit the site of each camera to replenish the film stock. The new camera technology replaces the existing film system with a digital camera linked to a hard drive that can snap thousands of images before the hard drive requires downloading. This move to reduce the amount of downtime across the ticketing system network is expected to increase annual revenue to over £240 million.

The upgrades to the wet film cameras is being offered by the Dutch speed camera firm Gatsometer, who have a £10,000 digital camera upgrade module that simply replaces the existing cameras systems without any further modification. Funding authorisation for the camera upgrades from the Home Office is currently moving through the approval procedure.

The new camera also has ANPR detection capability. Multiple lanes of traffic can be scanned with number plates automatically verified. The scan logs can also be transmitted via broadband connection to a central location. This will most likely be the new NADC (National ANPR Data Centre) when it comes into operation.

Paul Smith, founder of Safe Speed said: Funding for speed cameras now is far more limited than it was, and it`s hard to see how digital Gatsos might be paid for. I urge police and local authorities not to waste important road safety funding on this final phase of the speed camera story.

The move to digital cameras has also come under fire as the new generation of cameras do not require a flash and can built much smaller. Campaigners have argued that these cameras are too covert to have any real impact on road safety. The new digital cameras can also be forward or reverse facing so can also trap motorcyclists who have number plates only on the rear of their bikes. The cameras have already been tested on the A4 Great Western Road in London, but have yet to be officially sanctioned. This is, however, expected with a full national rollout across the country would follow. 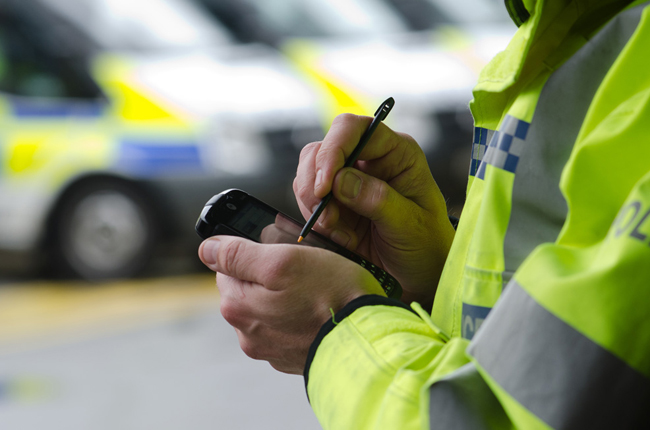