Too many people still underestimate the risk of using their phones at the wheel despite tougher penalties prompting changes to some drivers’ behaviour. 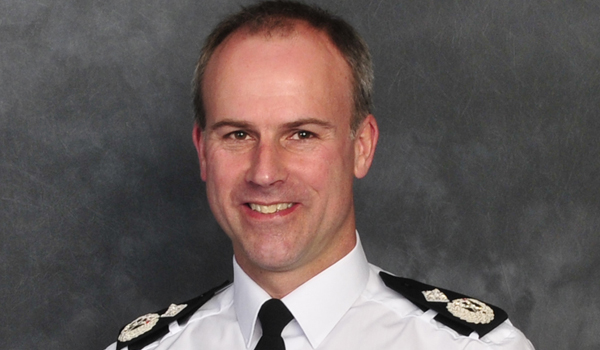 Around 1,000 more people were caught using mobiles while driving between March and December last year after sanctions were doubled.

Another 1,997 were fined during a national week of action in January, 74 per cent of whom were male.

Meanwhile, forces issued offenders with 47 per cent fewer fixed penalty notices, which the AA claimed is due to a combination of the new legislation, road safety campaigns and declining enforcement.

Chief Constable Anthony Bangham, national lead for roads policing, said the stricter penalties have started to improve public understanding of how dangerous using a phone at the wheel can be.

He added: “However, there are still far too many people underestimating the risk that they take when using their mobile phone behind the wheel.

“We used intelligence to identify hotspots and repeat offences to stop over 3,000 drivers in one week, 66.5 per cent of which were committing a mobile phone related offence.

“It is not just about the penalty points or the fine, it is about putting safety first and keeping your eyes on the road so you don’t risk hurting or killing an innocent person.”

Last March, punishments for using a mobile phone while driving were increased to £200 and six penalty points.

A total of 26,000 offenders were caught in the following nine months, compared with 25,000 in the previous year, according to Department for Transport figures released to mark the legislation’s first anniversary.

Freedom of Information Data obtained by the AA also showed the number of fixed penalty notices handed out dropped from 74,000 to 39,000 over the same period.

Just the Netherlands had tougher penalties for phone-using drivers at the equivalent of £202.

However, Road Safety Minister Jesse Norman insisted they have proven a “strong deterrent”.

Separate figures published by RAC Business suggest that commercial drivers are also not changing their behaviour.

One in five UK firms admitted that their employees have been in involved in accidents while driving due to using a phone at the wheel.

Fifteen per cent of businesses said their drivers are “often involved” in accidents while using a mobile, and five per cent claimed it happens “on a regular basis”.

Previous research by the motoring organisation has shown a ‘hard core’ of nine million drivers still think phone use is acceptable.

AA President Edmund King said: “It will take time for a wholesale change in attitudes to really take effect.

“While some have got the message and changed their behaviour, many drivers still believe they won’t get caught.”

RAC road safety spokesperson Pete Williams said: “The introduction of tougher penalties sent a strong signal to offenders and we hope that this, combined with targeted enforcement of the law by police and impactful campaigns from the likes of THINK! and Be Phone Smart, is beginning to encourage a shift in driver behaviour.” 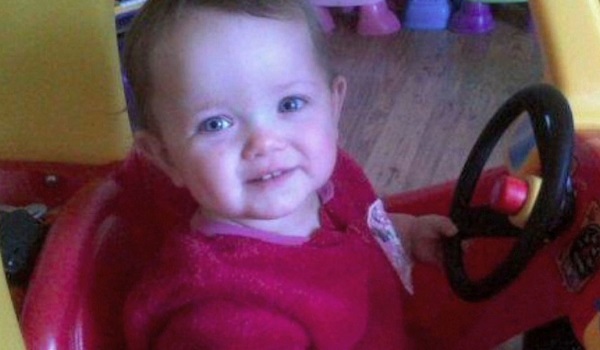