The actual role of detective is forcing officers to take sickness leave on mental health and wellbeing issues as investigating teams find themselves on a fast track to a seemingly unstoppable crisis, a leading survey reveals. 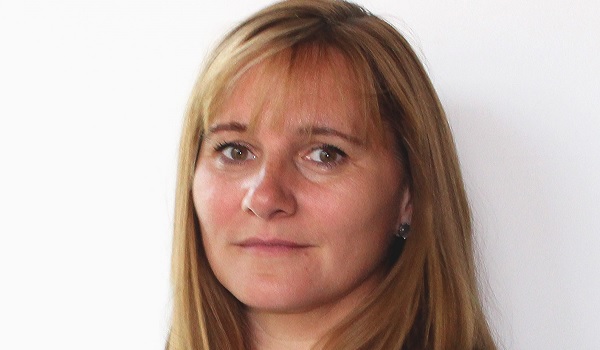 The actual role of detective is forcing officers to take sickness leave on mental health and wellbeing issues as investigating teams find themselves on a fast track to a seemingly unstoppable crisis, a leading survey reveals. More than a half of rank-and-file officers questioned said service cuts have had a dramatic impact on their morale while more than a quarter said their physical and mental health has been affected. The latest Police Federation of England and Wales (PFEW) poll  with its 7,803 respondents providing the largest sample since the research began  has cited fatigue and stress among detectives increasing at an alarming rate. The PFEW has said the Government must act promptly to tackle the issue as more than half of the detectives said they were battling to keep up with demand. The cuts have also led to increased workloads with three quarters of respondents agreeing that the amount of work they have been given over the last 12 months is too high. Nine out of ten of those surveyed said they have taken sickness absence due to mental health and wellbeing issues either caused or worsened by their roles as detectives. Karen Stephens, Secretary of the Police Federation National Detective Forum, said: The facts speak for themselves. “These results clearly show that detectives are overwhelmed with increased pressures brought on by a lack of resources. “Morale is low, people are exhausted and there is little sign of improvements to come if things stay the way they are. The single aim of every officer, detectives included, is to protect and help others. But what these results show is that despite their best efforts, the demands of the role do not allow them to do this. “This is further emphasised with over half of the respondents saying they did not even have time to stay up to date with the latest training. In March, Her Majestys Inspectorate of Constabulary and Fire and Rescue Services (HMICFRS) warned of a national crisis in detective shortages, which is leading to excessive workloads and stress among police officers and staff. Although there are no national figures on the numbers of detectives, the Metropolitan Police Service was known to be under its target by approximately 700 officers. Demand has increased to the point that untrained officers are regularly abstracted to the CID to investigate complex offences, HMICFRS said. Being a detective was always a sought after, desirable role, Ms Stephens added. However, this survey shows things have changed and not for the better. There are serious shortcomings that need to be addressed. “Chief officers, the College of Policing and Government need to sit up and listen. They have already been told by HMICFRS when they stated that there was a crisis in detectives and now people doing the job are telling them in their thousands. If we continue to fail the men and women who work in these roles then we ultimately fail the victims we aim to protect. Work life balance was also an issue with four out of five respondents saying their work as a detective had kept them away from their family and friends. More than two thirds (71 per cent) admitted to experiencing difficulties in booking time off or taking annual leave.