A force has reported a 40 per cent drop in moped-related robberies since the arrest of a gang that targeted more than 100 people over a two-and-a-half-week period. 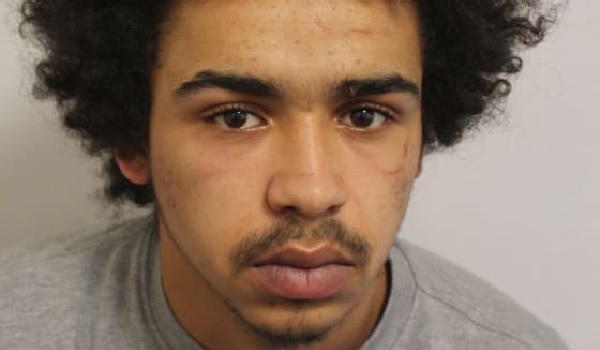 A force has reported a 40 per cent drop in moped-related robberies since the arrest of a gang that targeted more than 100 people over a two-and-a-half-week period. The four-man gang, whose actions “spiralled out of control”, were jailed on Wednesday (October 11) for more than 18 years. Southwark Crown Court heard that during a 17-day timeframe, three of the gang members travelled on stolen mopeds  robbing victims of their mobile phones and personal possessions across the London boroughs of Camden, Westminster, Kensington and Chelsea and Islington. Armed with a variety of weapons, the moped riders would mount the pavement  threatening victims with a hammer and a metal bar  before snatching any items of value. Some 212 robbery and snatch offences were reported in Westminster alone to the Metropolitan Police Service (MPS) between April 18 and May 5 this year  83 of which were committed by the quartet of offenders. Claude Parkinson, 18, and two boys aged 16 and 15, carried out the attacks on five separate occasions over the period. All three had pleaded guilty to conspiracy to commit robbery at an earlier hearing at Southwark Crown Court on June 27. A fourth member, Shamsul Chowdhury, 40, pleaded guilty at the same court on August 4 to handling stolen goods. The court heard that during a raid at Chowdhurys home on May 28, officers found 30 smartphones, several laptops, £3,000 in cash and a list of stolen mobiles which had been sold on. Chowdhury logged the receipt of 327 items  the majority of these were mobile phones. Values were put next to them which totalled £52,150. Parkinson was jailed for five years and three months` imprisonment; the two boys each received custody terms of four years and two months; and Chowdhury was sentenced to four years and ten months` imprisonment. Sentencing, Judge David Tomlinson said: With or without weapons, throughout this course of conduct there was a risk to the safety and wellbeing of members of our community. Your willingness to use weapons to threaten violence showed that you had spiralled out of control. I consider what happened here was not far away from a professional organised robbery which involved a significant degree of planning.