Law enforcement should repeat the lessons from its response to domestic
violence to secure more convictions for modern slavery, the National Crime
Agency (NCA) claims. 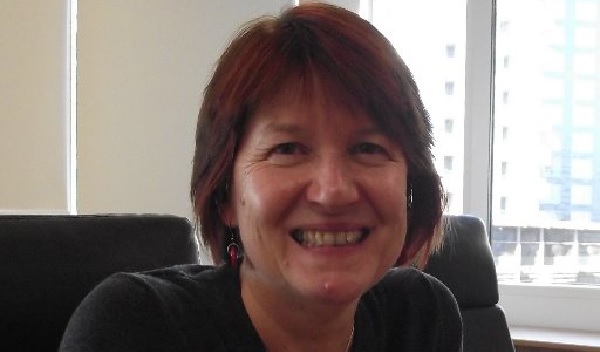 Law enforcement should repeat the lessons from its response to domestic violence to secure more convictions for modern slavery, the National Crime Agency (NCA) claims. Caroline Young, NCA lead for modern slavery and human trafficking, said law enforcement is on a journey to address the crime, predicting more prosecutions as awareness grows. Providing sufficient support and confidence to victims of modern slavery is a significant challenge for prosecutors, as the weight of their testimony often determines the success of the case. Some victims feel uncomfortable giving evidence for a number of reasons, leading to the case collapsing. However, recent successful cases of victimless prosecutions, and some testimonies that have been given via video conferencing, have shown the Crown Prosecution Service is now better equipped to progress cases. I think were on a bit of a journey like domestic violence, Ms Young told Police Professional. You can see how over the years that has changed where victims didnt want to come forward, they didnt think they would be believed, the circumstances around it were not considered as much, and so much weight was put on the individual testimony. I think were in that moving arena around modern slavery where quite a lot of pressure is put on the victims, but as awareness grows and understanding of the crime grows, youll be able to use the factors around it much more and hopefully there will be a lot less pressure on the victims. Recently published figures from the NCA have revealed there are currently more than 300 live policing operations tackling modern slavery, with alleged victims as young as 12 being sold to families in the UK from Europe. Many of these investigations have emanated from Operation Aidant. Every month police forces  along with a number of law enforcement partners  focus on the different ways that modern slavery manifests itself, such as forced labour and sexual exploitation. Aident involves forces raising awareness with the public and carrying out investigations, from which they receive intelligence and a better sense of the modern slavery threat in their region, added Ms Young. Although we talk about it being a hidden crime, it is one of those things that is hidden in plain sight. It may be a brothel in a house on an ordinary street, and its being able to spot those signs of odd comings and goings at different hours. Policing has done a good job in reaching out and having increased their activity in this area, but we know we need to do more and we know we need to improve our intelligence picture and one of the ways of doing that is through operational activity, she said.