Officers will soon be able to use their smartphones to check suspects identities on-the-go through a new piece of equipment. 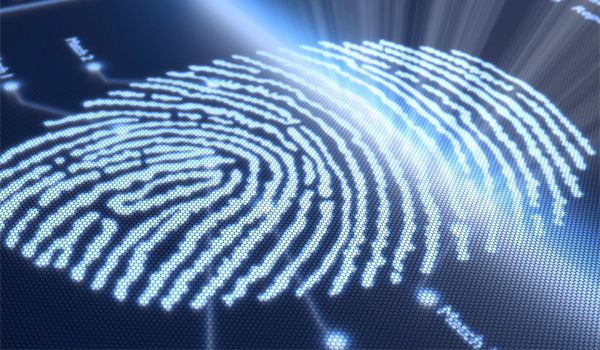 Officers will soon be able to use their smartphones to check suspects identities on-the-go through a new piece of equipment. Almost half of forces will be given handheld scanners this year that will combine with a smartphone app to let officers verify fingerprints against two databases entirely remotely. West Yorkshire Police will begin an initial trial with 250 scanners in the next few weeks ahead of a rollout to a further 20 forces by the end of 2018. The Biometric Services Gateway is just one of several national technology projects the Home Office is designing to make the police service more efficient. Policing and Fire Minister Nick Hurd said: By cutting out unnecessary trips to and from the police station, mobile technology is really helping to save valuable time and allowing officers to do what they do best  cutting crime and keeping us safe. Its clear that by embracing technology the police can improve efficiency and, if all forces delivered the level of productivity from mobile working as the leading forces, the average officer could spend an hour a day extra on the frontline. The Biometrics Services Gateway is expected to lead to considerable savings as the scanners being deployed cost less than £300  ten per cent of the cost of other mobile fingerprint systems. Any fingerprints taken by officers will be automatically deleted from the device once they have been checked against criminal or immigration records. Alongside identifying potential suspects, the Home Office believes the scanners may prove useful for identifying people experiencing medical emergencies. Pilot testing has already seen a scanner used to prove a detainee had been disqualified from driving despite him giving false details. The officers were able to issue the man with a summons and seize his vehicle in just ten minutes. The technology is being provided as part of the Home Office Biometrics programme, one of 17 ICT projects underway in the National Police Technology Portfolio. Andy Battle, assistant chief constable of West Yorkshire Police, described the rollout as a significant step forward for the forces technological ambitions. Police and crime commissioner Mark Burns-Williamson added: Using this advanced technology means officers are out on the street providing that visible presence rather than dealing with suspects in custody and could eventually enable the introduction of new automated systems, further ensuring officers are freed up to provide reassurance in our communities. It is important that we continually improve our services to make sure the needs of our communities are at the heart of delivery. Investing in this cutting edge technology forms a crucial part of that picture, ensuring the public of West Yorkshire are safer and feel safer, but crucially testing this proof of concept so that the overall benefits can be rolled out across policing nationally for everyones benefit. For more on the National Police Technology Portfolio see next week`s edition of Police Professional.