The service has again been criticised over its lack of understanding of what are common events. Police Professional examines why assessments are not being conducted and too often result in violence when they fall short. 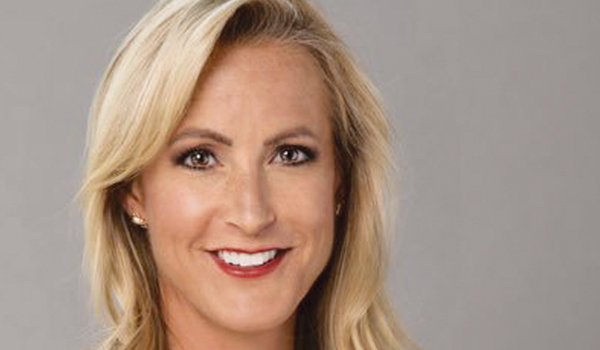 Perpetrators are rarely punished or receive the appropriate treatment they require. They are allowed to continue with their unacceptable behaviour, increase in confidence and escalate their offending, in many cases stalking multiple women and moving from one victim to another. Whilst their confidence increases as they continue to go unpunished, the victims trust and confidence in the criminal justice system conversely decreases and they fear no one can help or protect them. Only once the perpetrator has seriously harmed and injured the victim, does the system then react and respond. By then it is too late and victims pay with their lives. Unfortunately, the paragraph quoted above is not from Her Majestys Inspectorate of Constabularys (HMICs) review of the criminal justice response to stalking and harassment, published on July 5 this year. It is an extract from a 2012 report by the Justice Unions Parliamentary Group, released the same year that stalking was made a criminal offence. Its similarities with HMICs findings  that forces do not understand stalking and harassment and do not treat it with adequate severity  arguably shows how slowly policing is taking action on these crimes. The failure to recognise stalkings seriousness belies how dangerous it can be. National Stalking Consortium figures show just one per cent of cases are recorded as crimes, yet experts at the University of Gloucester have found 94 per cent of homicides involve stalking-related behaviour. One in two domestic stalkers, and a tenth of non-intimate stalkers, will follow through on threats to kill. These same failings have been repeatedly observed by stalking advocacy service Paladin. The agency, which was instrumental in creating the specific criminal offence of stalking, has helped victims and trained police officers across the country, but is disappointed in how little things have changed. Ive been reviewing murders for 20 years; the lessons are clear, the patterns are the same, said Paladins founder Laura Richards. Victims are telling us they are going to be killed, and then they are. They are not being believed, they are being dismissed. Effective investigations The problems identified by HMIC this month are numerous. Both police and the Crown Prosecution Service (CPS) struggle to differentiate stalking and harassment, despite being separate offences. Stalking in particular often goes unrecognised as cases are mis- or unrecorded, and crimes are not being dealt with through stalking-specific powers, such as to search premises and seize evidence. Incidents of victimisation were treated in isolation rather than as part of wider campaigns of abuse, and victims claimed officers do not see the bigger picture. One of the main causes of these failings cited by HMIC was the lack of an official legal definition of what exactly constitutes stalking. Inspectors observed forces using a range of different definitions, sometimes within units in the same force, leading to confusion regarding what does and does not constitute an offence. While the Home Office is yet to publish a definition, Paladin has created its own to serve as operational guidance. This states that stalking is: A pattern of unwanted, fixated and obsessive behaviour which is intrusive and causes fear of violence or serious alarm or distress. The issues raised in HMICs report were recently highlighted by Helen Pearsons refusal to accept an apology from Devon and Cornwall Police for how it handled her case. Ms Pearson had refused to see a band with neighbour Joe Willis, which prompted him to begin a five-year campaign of terror culminating in an attempt on her life. During this period she made 125 reports to the force, and claims no definitive action was ever taken. Willis stalking began with attacks on Ms Pearsons car, causing thousands of pounds worth of damage. He sprayed aggressive messages on walls and pavements near her home  including the phrase die Helen die  and sent her anonymous threatening letters. His behavio