If the ever-growing evidence base of the economy-crime link is true, the £12 billion welfare cuts announced in last weeks Budget will no doubt have an impact on police professionals and their partners. 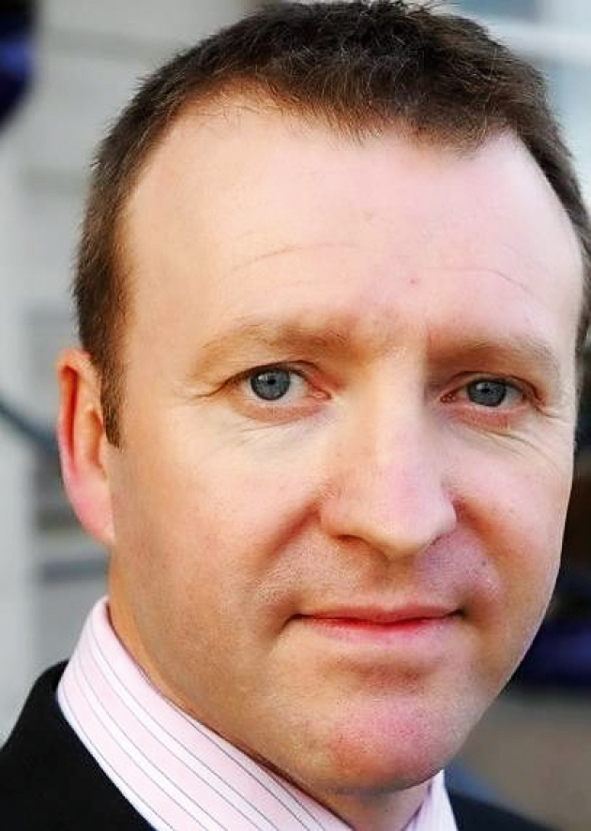 If the ever-growing evidence base of the economy-crime link is true, the £12 billion welfare cuts announced in last weeks Budget will no doubt have an impact on police professionals and their partners.

In addition, when the impact of the budget cuts really take hold, public bodies and charities will likely see an exponential rise in the number of people presenting in crisis.

As part of the Governments Welfare Reform Bill, Universal Credit has been introduced with the aim of modernising and streamlining the countrys benefit system by merging six working age benefits into one. Eleven local authority areas successfully bid for a joint Local Authority and Job Centre Plus 12-month pilot, run in partnership and funded by the Department for Work and Pensions (DWP). The pilot, which began in September last year, will provide feedback on how best to support vulnerable people when Universal Credit is rolled out nationally.

Empowering-Communities has been working closely with Derby City Council, one of the successful bidders, to deliver a Needs Assessment Tool that allows practitioners to risk-assess and prioritise the specific needs of individuals. The information gained from the Needs Assessment Tool automatically delivers referrals to a number of partner agencies, which then provide appropriate support.

Councillor Sarah Russell, Cabinet member for Housing, Finance and Welfare at Derby City Council, said: This new way of working is a fantastic step forwards and will save both practitioners and residents a great deal of time. There are some vulnerable groups who need additional support to help them manage the conversion to Universal Credit and we have been working very hard with our partners, including Empowering Communities, to ease their transition to the new system.

One of the key criteria for the pilot was to make sure that the more vulnerable people in Derby who are moving to the new benefit system are supported and prepared for the transition.

The Needs Assessment Tool is an electronic questionnaire, accessed through E-CINS (Empowering Communities Inclusion and Neighbourhood Management System) secure online platform. It holds an extensive range of questions designed to assess an individuals circumstances and vulnerabilities such as mental health issues, debts, welfare benefit and employment status, health and wellbeing and a host of other criteria.

Gary Pettengell, Empowering-Communities chief executive officer, said: The welfare reform effectively challenged us to carry out a community impact assessment to consider how the changes would affect vulnerable people and the public bodies that serve them. We have now taken The Needs Assessment Tool a step further to launch an automatic referrals form that enables organisations, including the police, local authorities and their partners, to build their own bespoke forms, which can be used for several areas of business and to assess an individuals needs such as drug and alcohol referral assessments, suicide prevention, mental health, frequent attendees to custody and gambling.

He added: The effects of the welfare cuts could well pose a threat to our communities by increasing pressure on vulnerable individuals. By working more effectively with partners via the Needs Assessment Tool to securely share information, quickly and efficiently, it is, however, possible to minimise these effects and wrap support around those individuals in need of help and support.

The Needs Assessment Tool was developed following feedback from Derby City Councils partners that said unless you were a welfare benefits or specialist adviser, with an in-depth knowledge of a wide range of services, it was almost impossible to navigate through the process of getting the right support for a claimant. Because the Needs Assessment Tool is automated and the referrals are built in, it can be used effectively by a range of advisers, including volunteers, without needing specific or in-depth knowledge. It was also designed to help advisers gain a fuller understanding of 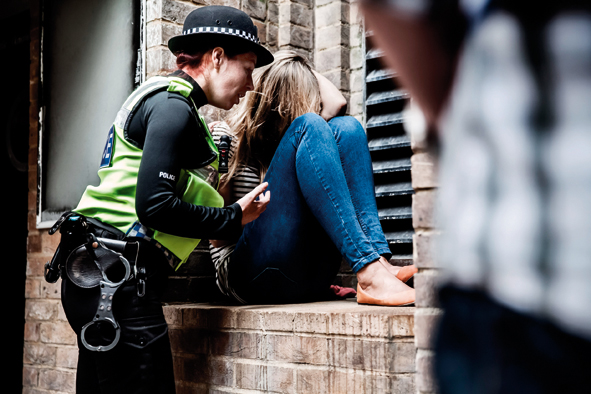